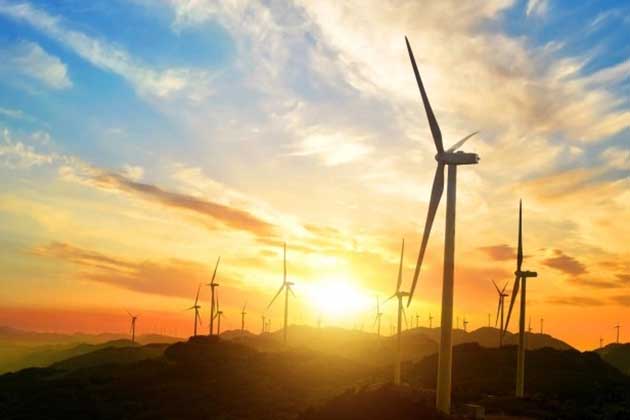 Electricity suppliers use traditional fossil fuels to generate electricity which is regulated by the Utility Bidder. Roughly 28% of the world’s global energy production was fulfilled by renewable energy sources. The UK government requirement will make it mandatory for households to have a single EV home charge scheme which will increase consumer dependence on electricity. In this article, we look at the implications and applications of shifting to renewable energy sources to liberate from the dependence on fossil fuels.

What Is Renewable Energy?

Consumers that want to shift to renewable energy sources will need to purchase equipment that utilises renewable energy. Purchasing solar panels or a wind turbine is not an easy task for the average household. The problem is compounded by solar panel suppliers that do not live up to their promises. The government does not want to decrease the electrical consumers’ dependency on electricity suppliers because this will have a direct effect on their profits.

These are the reasons why organisations providing solar panels or wind turbines are often heavily taxed instead of being subsidised. The government’s energy policy claims to shift to renewable energy sources but in reality, it is just maintaining its monopoly on the consumers. Some government institutions might employ renewable energy sources to produce electricity. But the consumer is still charged with the traditional cost of producing electricity through the use of fossil fuels.

The Top 17 Telecom Magazines, Blog, and Websites to Follow