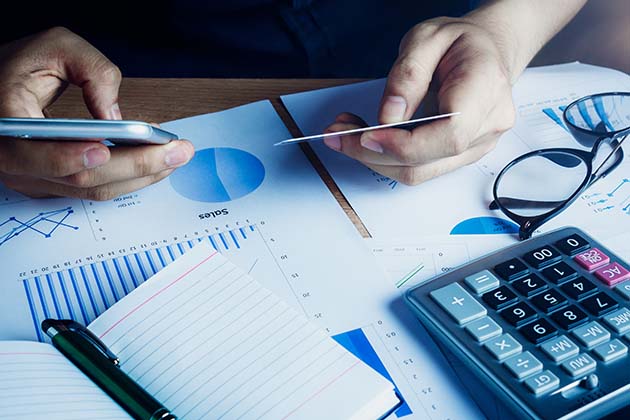 It is important to note that this “equilibrium effect” holds only for as long as the resources collected through taxes are collected predominantly within the same market as where the effect is measured. This is the case for the US, for instance, where most of the public sector employment is state or city employment, and the corresponding taxes are collected within those jurisdictions. For other countries, especially in Europe, taxes are generally collected at the national level, even when public employees are not evenly distributed across the country. In this case, in addition to higher public employment, the result can be a redistribution of resources, which may then lead to a different type of equilibrium that includes higher wages for the private sector. For example, one study shows that higher local public sector employment leads to higher wages in the UK and, at the same time, to a higher demand for goods and services produced by the non-tradable sector. Another study shows that the uniform tax system in Italy exacerbates the crowding-out effects of public employment in the weaker regional area of Italy.

Boldon James: HOW ENTERPRISES CAN MITIGATE THE GROWING THREATS OF DATA