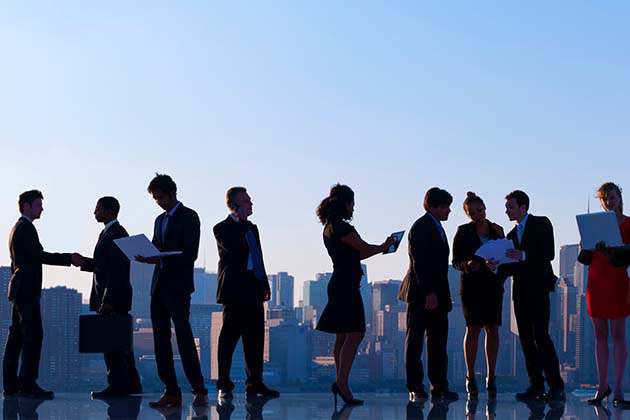 A number of channels can be responsible for crowding out. Crowding out of the product market can affect the derived labour possibly via higher taxes, higher interest rates, and competition from state-owned enterprises. It can also occur through the labor market, where higher wages, more job security, or a higher probability of finding a public-sector job can make an individual more likely to seek or wait for public-sector employment rather than search for or accept a job in the private. Finally, it can occur in the education market, where individuals seek qualifications appropriate for entering the public sector rather than skills needed for productive employment in the private sector.

Furthermore, there is evidence that a large government share in economic activity can be negative for long-term growth because of the distortionary effects of taxation, inefficient government spending due in part to rent-seeking or lower worker productivity, and the crowding out of the private investment.6 As a result, it’s questionable whether partial crowding out—a fall in both unemployment and private-sector employment— would be worth the potential long-term growth impacts. Many would agree that a net rise in unemployment would be a bad outcome of government hiring crowding in would be a good outcome of government hiring. From a public policy point of view, it can be argued yet that a private-sector job is much more desirable than a public-sector job. Because no change in unemployment implies that the government resources could have been allocated elsewhere.

A similar destabilizing role can also be generated when the public sector pays homogeneous wages across regions that have different productivity levels. One study finds that about half of the unemployment gap between the south and the north of Italy can be explained by the role of the public sector. Were public sector wages in line with those of the private sector, that is, paid according to local productivity, the unemployment gap would be half of what it has been historically. The same study shows that the rigidity of wage setting in the public sector clearly explains the differences in performance of the labour markets in the south and the north following the great bankruptcy of 2007/2008, with the southern market losing many more jobs than the northern market.

The Top 5 Predictions of Artificial Intelligence For 2021

The Top 10 FinTech Magazines and Newsletters