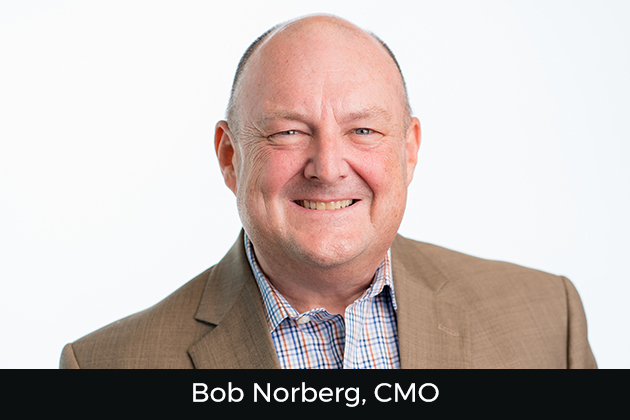 As a leading adopter and enabler of new technology, the telecom industry is continually changing.  Over the past decade, technologies such as Voice Over IP (VOIP), streaming video and music, 5G wireless, Software-Defined Wide Area Networks (SD WAN), and Cloud Computing have significantly impacted the industry, creating new types of service providers and permanently altering how consumers and businesses obtain and use telecommunications services.

But there is one important technology trend which has not received as much attention as other more visible and well-hyped phenomena, but which promises to be equally transformative: the rise of Cloud Native Software.  Once used exclusively by online giants such as Facebook and Google, “Cloud Native” is now becoming a dominant approach to software design for all businesses.  And because the telecom world runs on software, this change has major implications for the industry.

What is the definition of Cloud-Native Software ?

To understand, it’s useful to contrast it with another frequently used term, “Cloud Enabled”.  The two phrases are sometimes used interchangeably, but in fact, they are very different, with Cloud Native offering many advantages to customers that Cloud-Enabled does not.

Cloud-Enabled software is what most software vendors mean when they say, “My application runs in the cloud”.  Cloud Software was originally developed for use on an on-premise server or data center.  It was then later modified to run in a cloud environment such as AWS or Microsoft Azure.  A cloud-enabled application does provide benefits to customers in terms of remote access and ease of management, but it does not take full advantage of operating in the cloud.  The software application is fundamentally the same as before – it is just running in a cloud environment.

By contrast, Cloud Native is a software developed from the start to operate in the cloud and take full advantage of the cloud’s benefits.  Google, Amazon, and Facebook are household names and are examples of “cloud-native” software applications, but many other business software solutions are embracing cloud-native. They are always available, continuously upgraded, and infinitely scalable.  Here’s how one leading technologist summarizes the importance of “Cloud Native”:

“Cloud-native is really just a shorthand for modern application and infrastructure practices. It’s the recognition that businesses across essentially all industries are increasingly reliant on software that can be brought online quickly, adapt to changing marketplace requirements, and run on infrastructure that’s attuned to both rapid changes in demand and new workload types. Think of it as the inverse of the big, monolithic application running on a big iron server that evolved on a timescale of years.” —– Gordon Haff, technology evangelist, Red Hat.

The table below summarizes some of the differences between Cloud Enabled and Cloud-Native software and highlights the advantages of the latter.

For all the many reasons summarized above, it’s clear that Cloud Native Software – not just Cloud-Enabled Software – is the future.  In fact, industry analyst IDC estimates that by 2022, 90% of all new software applications will be developed from the ground up as Cloud Native software.    By using Cloud Native software, Cloud Age Solutions has dramatically enhanced its ability to serve its growing customer base of next-generation telecom carriers, service providers, and MSPs.  Telecom software providers need to ensure they have Cloud Native software in their roadmaps or fear being left behind.

Why Should Businesses Pay Attention To The Type of Software They Use In Their Operations?

Why Passive Income Is Important and How to Build It