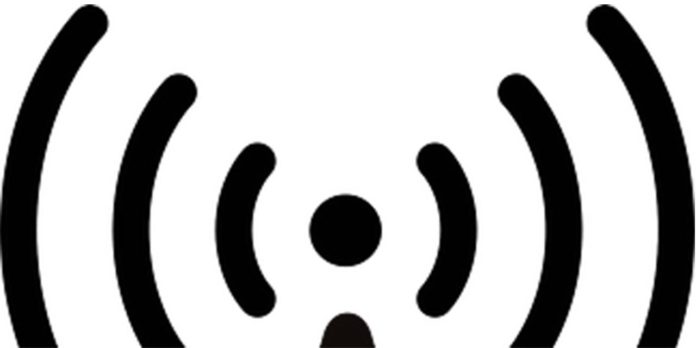 A Radio Access Network (RAN) is a telecommunication system that connects individual devices through radio connections to other networks. A RAN is located between user devices, like a computer or any remote-controlled device, and links to its core network. The RAN is a significant component of wireless telecommunications and has grown through the decades of 5G mobile networks. A RAN offers access to and coordinates resource management around the radio sites. It is possible to connect a single handset/phone to multiple RANs simultaneously, which is often called dual-mode handsets.

Since the beginning of cellular technology, RAN is in use and has grown through the generations of mobile communications (from 1G up to 5G today). RAN consists of a base station and antennas covering a defined area, depending on its power and the core network items.

Components required to make up a Radio Access Network

RAN elements include a base station and antennas, depending on their ability, cover an area, and a core network. It also includes a RAN controller. An EPC is required at the center of modern LTE networks. Recent RAN architecture development breaks the user plane into different elements from the control plane. The RAN controller can share user data messages via one software-defined networking (SDN) switch, and second, set via a control-based interface. This distinction helps the RAN be more versatile. It helps in adapting techniques like network slicing and high MIMO necessary for 5G to Network Functions Virtualization (NFV) techniques.

Here are a few examples of RAN:

The Base Station is known as eNodeB (Evolved NodeB) on modern 4G networks. The word gNodeB (Next Generation NodeB) comes for 5G networks. The base station pulls digital packets from the core of the network (usually the EPC) and synthesizes the transmission radio signals. Usually, for this reason, modern eNodeB and gNodeB base stations use Software Defined Radio (SDR).

For a longer range and higher capacity, the Base Station can consist of 1 sector up to 3 sectors or more. A modern multi-band LTE base station can transmit on more than one carrier. It has the ability of Carrier Aggregation to provide higher user throughput across multiple bands.

An Evolved Packet Core (EPC) is essential to a modern 4 G network’s RAN core network. A Next-Generation Core (NG, NextGen core) may be crucial for 5G. An EPC requirement makes LTE more complicated than basic wireless technology but brings many advantages like smooth roaming and advanced user management. Vendors such as CableFree have the option of virtualizing an embedded EPC within an eNodeB base station. They allow simplified LTE implementations with fewer boxes, reduced complexity, and cost.

Modern RAN architectures divide the user plane into different network elements from the control plane. The RAN controller can then share user data messages via one software-defined networking (SDN) switch in this case. And a second package, using a second control-based interface with base stations. This control plane and data plane separation would form an essential feature of the flexible 5G RAN. And this feature will align with strategies like service chaining and network slicing with SDN and Network Functions Virtualization (NFV).

RAN Evolution for 5G and beyond

Through their origins, radio access networks have grown significantly to the point at which today’s RANs embrace multiple-input. It also includes multiple-output (MIMO) antennas, larger spectrum bandwidths, and so on, with several 5G and potential upgrades for today.

Know The Types of Business Magazines on tap and Its Contents

SqwidNet: Unleashing the power of loT