Home Industry Telecom What are the Expectations of 5G? 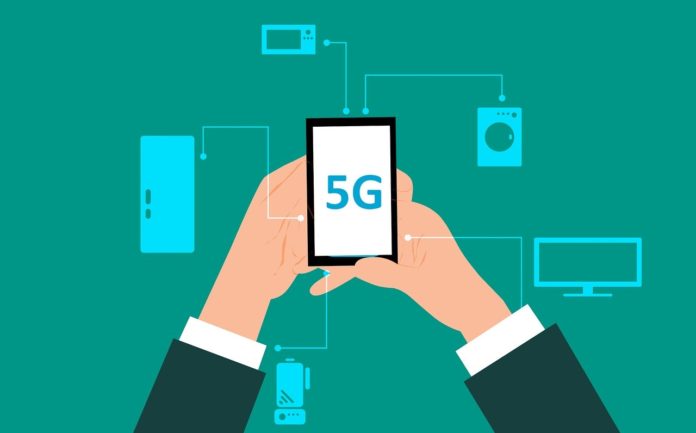 This year the telecoms industry will enable the transition to modern telecommunications networks of the fifth generation, known as 5G. Expectations of 5G is to help one day run everything from self-driving vehicles to robot surgeons.

The successor to the existing 4G network technology was commercially launched in 2009. It promises nearly simultaneous transmission of vast quantities of data. This would undoubtedly bring significant improvements to a variety of consumer and health goods. But it’ll take time for the network to be sufficiently robust to meet the high standards it has set.

Not significantly faster at first

The first 5G compatible phones will be available very soon. But at first, users won’t see significantly higher speeds because 5G coverage will restrict to specific cities or communities. Analysts expect it will be at least a few years before the network’s scope is sufficiently broad to enable to use of a 5G phone. It will take much of the time without relying on current wireless standards.

The next-generation phones will be able to switch between 4G and 5G networks to provide more reliable service. Telecom providers will reap the first benefits of 5G. And they would be able to deliver fixed high-speed broadband in countries where it is difficult to install fiber. 5G would be able to support technologies such as virtual reality at a later date.

Whereas previous cellular networks focused on mobile phones, 5G promoters say its higher transmission speed and total bandwidth would allow several changes. One of the main developments that 5G is supposed to enable is a self-driving car. As they can effectively remove latency, it takes time to get an answer to information sent over the network. But self-driving cars will require 5G networks to reach vast areas and GSMA. It represents 800 operators worldwide, will account for just 15 percent of global mobile connections by 2025. Lower latency may also revolutionize mobile gaming multiplayer, factory robots, telemedicine, and other activities that need a rapid response. These are areas where today’s 4G networks are struggling or failing.

Specifically, the industry looks forward to 5G reinventing manufacturing and enabling it to track all kinds of processes. Although in many industries, augmented reality and robotics are already becoming a part of daily life. 5G has the potential to allow for modern, faster production methods.

For example, by incorporating wearable technology in the assembly line, employees would have more information at their disposal. Specialists speak about “Industry X.0,” an ongoing industrial transition as companies accept rapid technological change and benefit from it.

But governments would first need to harmonize regulations for awarding the so-called 5G millimeter wave spectrum. It will hold the massive data flows required for the technology to power wired robots and other industrial uses.

Name Your Business the Right Way With These Simple Tips

Vertical Field: Using Technology To Integrate Nature In The City