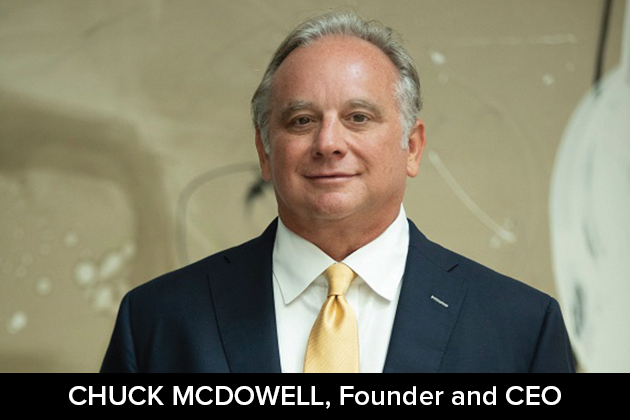 Timeshares are shareable vacation locations that have been in the U.S. since 1969. According to an American Resort Development Association (ARDA) report, the timeshare industry is valued at over $9 billion and is still growing. In 2016 alone, 1,558 time-share resorts were purchased, with an average of 132 units per resort. If you aren’t familiar with the timeshare industry, timeshares are multi-family owned property open to specific owners at different times throughout the year. The only “requirement”: pay a fee upfront for processing fees and a maintenance fee, and you’re golden.

While it may sound like a fantastic idea to own a timeshare, many owners have fallen into the debt trap of timeshare ownership. The debt trap becomes very clear when you understand the raw numbers involved in these timeshare deals. Per ARDA, the average value of a Timeshare for one week approximates $20,000. That is, without the added maintenance fee of $800. This data shows that, for the average consumer, a timeshare is an expensive, non-income generating, depreciating real-estate “investment.” However, timeshare salespeople deceive consumers with promising lies and trick them into purchasing these properties, forcing them into a debt trap. This is the major pain point that Wesley Financial Group fights.

Chuck McDowell, Founder and CEO of Wesley Financial Group, is behind this ideology of freeing people from the shackles of timeshare debt. It all started when Chuck McDowell lost his first wife. Chuck grieved the death of his wife for a couple of years and shifted his focus to caring for his two young sons. When his savings ran out, Chuck stumbled upon a sales position for a local timeshare resort. After months of striving for the top, Chuck used deception to close deals with his clients. Upon realizing his reputation had been built upon lies, Chuck quit the company stating he “didn’t want to go to hell for selling timeshares.” Chuck made phone calls to the clients he had deceived and apologized for his misdeeds.

During this time, Chuck realized he had to build a company that sought to help those crushed by the lies of his prior colleagues. This ideology gave birth to Wesley Financial Group, a company started with Chuck, his son, and a few close friends in a small house in a town just outside of Nashville, TN. Chuck McDowell is now the leading pioneer of the time-share cancellation industry, and to this day, Wesley Financial Group is the longest-standing timeshare cancellation company.

PER ARDA, THE AVERAGE VALUE OF A TIMESHARE FOR ONE WEEK APPROXIMATES $20,000.

The timeshare cancellation industry does not come without its enemies. In 2011, Chuck McDowell was sued for $5.9 million in federal court. He relied on his faith to reassure that what he provided was right and good for his clients. The jury agreed, and the decision was made in favor of Chuck McDowell. This landmark was a defining moment for the entire timeshare cancellation industry. Since then, Wesley Financial Group has grown with offices in Las Vegas, NV, and Franklin, TN.

Although the timeshare cancellation industry is criticized as a scam or dishonest industry, Chuck McDowell and the team at Wesley Financial Group are doing everything they can to change that perspective. The company is centered around the “do all the good you can” ethos. In both the Las Vegas and Franklin offices, they boast a John Wesley quote on the walls. This quote is a motto that Chuck lives by and uses to encourage all the employees at Wesley Financial Group to live by as well. It reads:

“Do all the good you can,

By all the means you can, In all the ways you can,

In all the places you can, At all the times you can,

To all the people you can, As long as ever you can.”

According to an American Resort Development Association (ARDA) report, the timeshare industry is valued at over $9 billion and is still growing.

Chuck briefed us more on the company’s work culture stating WF G essentially believes that great people bring great success. Wesley Financial Group was founded to create a culture of inclusivity and equal opportunities for everyone. Women comprise over 60% of WFG’s workforce and fill more than half of its leadership positions. The company’s philosophy of valuing its employees has paid off, too. Since founding the company in 2011, WFG has helped more than 22,000 families free themselves from their timeshares and move onward toward financial freedom. In 2020, the company alleviated more than $137 million in timeshare mortgage debt. Over the past year, accreditation groups have recognized Wesley Financial Group locally, nationally, and internationally.

When closing his thoughts regarding Wesley Financial Group, Chuck McDowell states, “We’re always looking for ways to improve and make the cancellation process easier for our customers.” WFG continues to be the benchmark in the timeshare cancellation industry for best practices.

Workforce Management: What , and how does it work?

AI: Getting Down to Business