Home Technology Cloud What is Edge Computing? A Beginner’s Guide 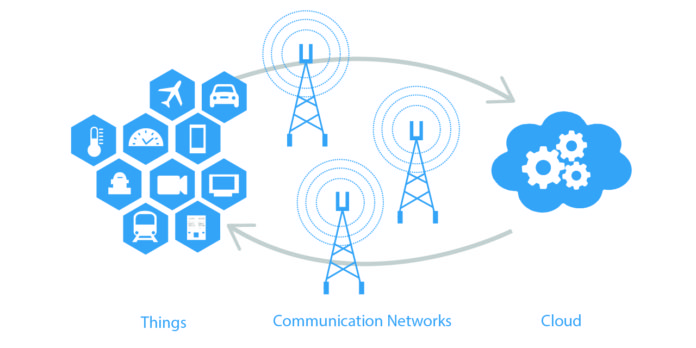 Edge computing is a networking theory that seeks to bring computation close to the data source as possible to reduce latency and bandwidth utilization. Simply put, it implies running fewer cloud processes and transferring those processes to local locations like on a user’s computer. Bringing computing to the edge of the network minimizes the amount of long-distance contact between a client and a server that may take place. So, let’s discuss what is edge computing, its benefits, drawbacks, and types.

What is edge computing, and why is it essential?

So, till now, we have discussed what is edge computing? Let’s look into the drawbacks and future, and use cases.

One disadvantage is that it can raise attack vectors. With the addition of more smart devices into the mix, there are new opportunities for malicious actors to compromise them.

Another drawback is the fact that more local hardware is needed. But hardware’s dropping costs make it easier to build smarter devices. One way to diminish the need for additional hardware is to use edge servers to the full.

It has an advantage over the current network in some cases. Self-driving cars would operate quickly if they weren’t going back and ask the cloud every time they need to make a decision. Likewise, to minimize latency, Augmented Reality and Virtual Reality often require the need for edge processing.

Other edge computing use cases include Industrial Automation, Retail, Video Surveillance, and Smart Homes & Offices. According to MarketsandMarkets, the retail market expects to be the fastest-growing segment of edge computing. IoT is set to be valued at $7.5T by 2025, according to estimates from McKinsey & Co.

We believe that next-gen computing will be profoundly affected by Edge Computing. And will continue to explore new uses that the Edge will make possible.