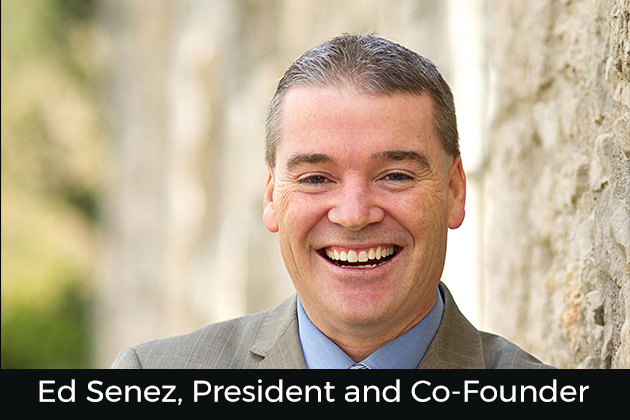 Organizations produce a lot of data but often lack the technology to adequately capture and convert that data into actionable insights. Nothing underscored this more than when all office workers across the globe were forced into a work-from-home environment. Suddenly organizations faced the daunting task of understanding if users were struggling and what the mood of the workforce was given that they could no longer walk by people’s desks to find out.

tyGraph was originally created to assist organizations with digital transformation by providing rich insights into usage and adoption patterns.

Most companies have already transitioned their workforce to Cloud platforms like Microsoft 365 and this has really allowed them to deploy a work-from-home workforce at scale. Certain key workloads of the Microsoft 365 platform like Microsoft Teams have become business-critical. This is evidenced by the exponential spike in daily active usage as reported by Microsoft in March 2020. One gap that exists is the ability to properly measure and monitor this usage not just for Microsoft Teams, but across the entire Microsoft 365 stack. This is where the tyGraph solution was able to close that gap.

tyGraph was originally created to assist organizations with digital transformation by providing rich insights into usage and adoption patterns. Given these founding principles, it could quickly be adapted to answer the new questions created by this surge in work-from-home users.

“We have been inundated with calls from customers asking for analysis for key questions like ‘are people connected and who is struggling?’ or ‘what are people saying and how are they feeling?’” says Ed Senez -President and Co-Founder.

To fill this gap, UnlimitedViz repurposed the data it was already collecting into new visualizations which included employee usage churn, and artificial intelligence algorithms for keyword analysis and sentiment tracking.

“When you cannot see your workforce, it makes it extremely difficult to assess organizational mood. Like people who have lost their vision, they need to enhance other signals to get a sense of what the world around them looks like. The data can tell you that if you have a sophisticated processing engine and the ability to visualize it.” says John White, CTO, and Co-Founder.

“Nothing could have prepared us for what has happened over these past few weeks,” states Ed Senez. “This data has become business-critical as evidenced by the fact that it is included in daily briefings to the senior leadership of some of the largest companies in the world. Given our global footprint and the fact that all customers are using a homogenous solution like Microsoft 365, we have been able to scale rapidly to meet this demand.” UnlimitedViz is currently deployed to global enterprises on five continents with major concentrations in the USA, Northern Europe, and Australia and about 2MM users.