Home Micro Blog New survey reveals the desperate lengths employees will go to get the... 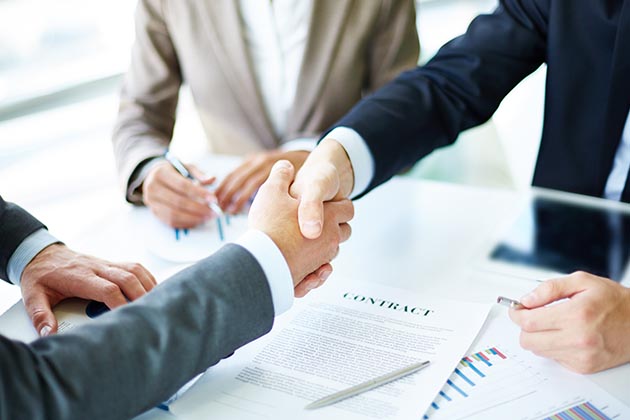 How far would you go to get the job you want? With an abundance of job-seekers, the current job market has become incredibly competitive and has raised the desire to lie in hopeful job-hunters. Our today’s blog is about will desperate lengths employees go to get there dream job

More candidates are fighting for entry-level positions, and companies have to up the ante in their recruitment processes to filter the top candidates from the wrong ones. However, employers and HR leaders might not be doing enough.

A new StaffCircle survey has revealed the extent employees will stretch the truth to land their dream job position. In fact, 32% of survey respondents admitted that they have not only lied on their CV but also, 93% of respondents confessed they did not get caught and didn’t face any repercussions because of their lies.

What made employees decide to lie?

Although telling a lie on your CV may seem harmless, it can cause you a lot of trouble in the long run. If an employee is hired for a particular position, certain duties will need to be fulfilled. However, if the employee doesn’t have the relevant experience or skill set, they cannot carry out these duties, and eyebrows will probably be raised at that employee’s incompetence.

If lies are missed during the initial stages, the employee risks being found out during the interview stage, as face-to-face interviews leave little room for error. 53% of respondents said a lack of relevant experience was their driving force for lying, 38% said it was because of their skills, 26% declared they lied because of salary, and 18% admitted they lied to pursue an alternative career path.

The most common age range for CV liars was 25-34 years old, with 43% of survey respondents proclaiming that they fit in this category. This was then followed by the 35-44-year-olds and 18-24-year-olds demographics.

The consequences of not being truthful

The survey also revealed some shocking statistics, including 51% of employees still holding the same job despite lying on their CV. However, 58% explained that they have gained no advantages from lying in the first place.

Conversely, some respondents’ lies have had dire consequences, with 14 out of the 1,500 survey interviewees facing legal action!

What can companies do to spot the liars?

Thankfully, there are several tools that companies can use to help them spot the liars. Tools, such as performance management system, can screen the existing workers and future new hires to identify potential skills gaps and match the right candidates with the right roles. HR professionals could also use performance-based testing to discover if candidates are being 100% truthful.

Do employees plan to lie in the future?

63% of employees would be tempted to or would definitely lie again in the future, which means it’s essential for companies to shape up their recruitment processes fast. This is especially true for organisations that work on a remote or hybrid basis, as 62% of respondents admitted they were far more likely to lie to bag themselves a remote position.

But risking your career for any opportunity is ‌rarely worth it, as even the smallest of lies could hinder your performance in the position, your future relationship with employers, and tarnish your overall reputation in the industry.

StaffCircle’s new UK survey reveals the problems that can arise from lying on your CV – for both candidates and employers. The survey highlights the importance of shaping up recruitment and interview processes to identify the liars. This way, they can avoid the eventual business mishaps that could arise from employing a candidate with a lack of experience or an underdeveloped skill set.

Candidates must be truthful on their CV to avoid negative consequences and possible legal action. Lying may seem like the easiest way to land there dream job, but the best approach is to continue growing your skills and experience naturally to ensure you’re prepared for any future role and its responsibilities.

This way, you will have the requirements you need to get your perfect job through hard work, dedication, and zero need for lies.

Looking to the future of computer vision