Home Micro Blog How Much Do Australians Spend On Electricity? 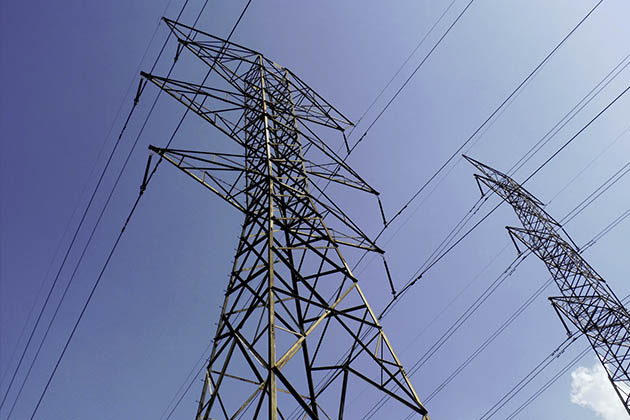 Energy costs are a concern for people the world over, and Australia is an interesting case in this regard, as it is a vast country with a small population, creating unique challenges for the generation and distribution of electricity.

So what do Australian consumers pay for power on average, and how does this compare with other nations globally?

The most recent data from the Australian Energy Market Commission, which covers energy costs over the course of 2021, pegs the average Australian’s annual electricity costs at $1,645. That’s equivalent to a little over $1,100 in USD.

Of course there are surprising gaps between what customers in different parts of the country pay. For example, while residents of the capital city of Canberra will have to spend just over $2,000 a year for this utility alone, those in Melbourne only have average electricity costs of $1,290.

With comparison sites like iSelect, it’s possible for customers in Melbourne and elsewhere around Australia to make savings, just as it is in other countries where such services are available.

Lots of elements go towards influencing electricity costs, and the main factor at play in Australia at least is population density. Larger cities like Sydney and Brisbane have lower prices than smaller settlements like Canberra and Hobart.

It’s also important to note that these averages can be misleading because they factor in customers at the very top of the spectrum, which can skew costs upwards. This means that better deals and lower costs are achievable, so long as you shop around and adopt energy-saving tactics.

Globally speaking there is a large variance in electricity prices right now, with figures showing that Denmark is at the top of the table at the moment, where consumers must pay $0.36 per kWh for power.

In comparison, Australia sits a lot lower down, with $0.23 pkWh being the current average across the board. This puts it roughly on par with places like Kenya and Rwanda, which might surprise anyone who expected developed nations to be more expensive than up and coming countries.

Right at the bottom of the scale are Iran and Ethiopia, where electricity prices are a miniscule $0.01 pkWh, and this has as much to do with the easy access to natural resources needed for power generation as anything else.

The US is also quite low down, with $0.16 pkWh being paid by American households to power their properties.

Electricity prices cannot be discussed without looking at the types of energy sources which are relied upon in order to generate power, and Australia’s current fuel mix is still heavily geared towards fossil fuels.

In the most recent government report into this, 76 percent of the nation’s energy was generated via non-renewables, of which a little over half was made up of coal alone.

Close to a quarter of electricity generation is now achieved renewably, through things like solar and wind power. This is obviously a good starting point, but one which will need to be built upon and improved in the years to come, in spite of the challenges involved.

Australia is arguably in a better position than many developed nations in terms of its access to sustainable, renewable energy generation options. Its immense, desert interior is well suited to solar power, for example, and exploiting this would be the greenest option for the future.

Furthermore the move to eco-friendly energy is not just good for the planet, but also for consumers. Without needing to rely on imported resources or complex generation techniques, prices could fall significantly.

Steps You Can Take After Being Injured On The Road