Home Micro Blog Top Cities to Start Your IT Startup – A List of the... 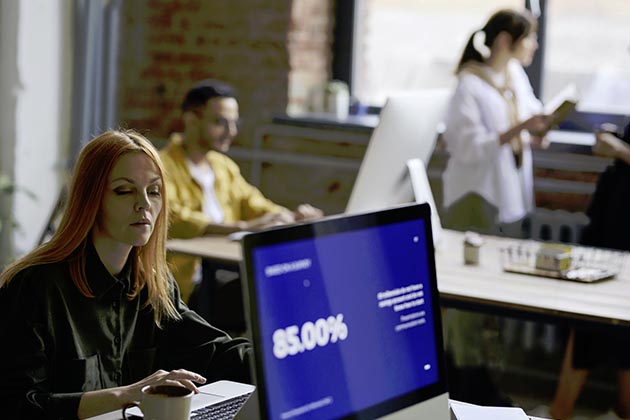 Lots of things will determine whether your fledgling business is destined for success or doomed to failure, and picking the right location for your base of operations is definitely instrumental in this regard. Which are the top cities to start your IT startup let us know in this article.

To help you choose a great city as the launch pad for your groundbreaking tech startup, here are just a few compelling options to consider across America.

Close to the tech hub of San Francisco, but benefitting from being a little more affordable in comparison, San Jose has a lot going for it if you’re a budding entrepreneur with big ideas to back up your ambitions.

Part of the reason it works so well as a city for startups is that there’s an excellent existing infrastructure to support up and coming companies in finding their feet. For example, with the help of IT services in San Jose, you can outsource aspects of your operations to experts, without needing to hire an entire team to take on this job permanently.

Another city that often gets overshadowed by a larger neighbor, in this case Seattle, there’s something compelling about Portland. It may be seen as the home of modern hipsterism, but it’s also a great place for IT startups, particularly in the tech sector.

One of the biggest selling points of Portland is that its established startup scene has helped to attract venture capital to the area. So if you need investment early on to get your business off the ground, you won’t need to look far to court potential VC support.

Across the other side of the country, Boston is a venerable seat of learning, and so it’s also a breeding ground for startups that want to secure the attention of recent graduates who have just completed a world-class education and are now looking for their first jobs.

Furthermore, with the cost of living being lower here than in some of the west coast hotspots, you’ll be better able to afford the costs of running a business.

In the past, Texas was a state that mostly made the headlines for the oil industry, but today there’s a vast and fast-growing tech sector which is transforming the economy and making it more modern and sustainable in the process.

Austin is a city at the heart of this evolution, with literally thousands of IT firms laying down roots here, backed up by the local authorities who give tax breaks and other incentives to startups.

Rising in the ranks of cities that suit tech startups in recent years, LA is no longer only interested in pumping out Hollywood blockbusters, but also in nurturing new businesses that are based around software, hardware, online services and everything in between.

This sprawling metropolis is able to offer something for everyone in terms of housing, amenities, and of course commercial premises. And you won’t pay as much to get started here as you would in the likes of San Francisco or Seattle, which is good news for the budget-conscious.

Like Austin, the catalyst for startups swarming to Denver was largely due to the intervention of local decision-makers, with the mayor and the state governor making an active effort to incentivize entrepreneurs to set up shop here.

Lower living costs, accompanied by a concentration of tech talent in a small area, as well as limited competition from other nearby urban centers, means that Denver has a lot going for it. All you need to do is research each prospective city, compare it against your own needs, and come to a decision!

8 Reasons Every Business Professional Must Read a Business Magazine

How is Big Data Enhancing the Education Sector?

3 Ways to Grow Your Company Culture While Working Remotely