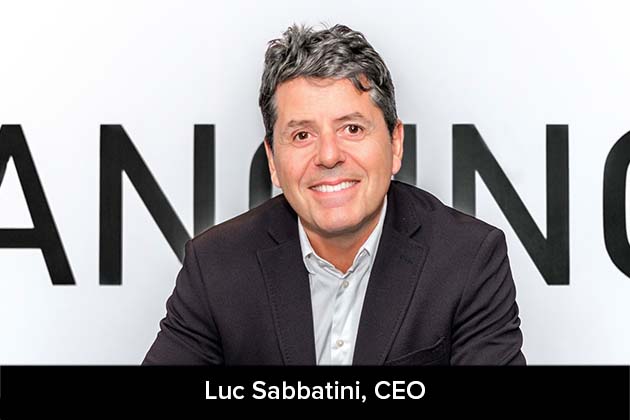 When the world is looking at possible measures to reduce the carbon footprint produced daily, even a small contribution towards this cause is praiseworthy. Here’s an organization doing exactly this by introducing the concept of bike sharing one city at a time across the globe. PBSC Urban Solutions, headquartered in Quebec, has been encouraging people to take the eco-friendly path with their state-of-the-art bike-sharing solutions that are cost-efficient, robust, and user friendly.

The bike-share industry is relatively young, i.e., while it has its roots in early pilots in 1960s Europe, it has really only gained in popularity in the last decade. When PBSC was founded in 2008, most major cities had no idea what a bike-share system was, what micro-mobility could bring along, and how they could benefit from such a system. Montreal, Toronto, Washington, and London were the cities where PBSC launched its initial set up of the bike-share system. This is when PBSC invested generously in onboarding engineers to come up with a solid bike-sharing system, both in terms of hardware and software. Research and development have been at the core of PBSC’s DNA for many years now.

PBSC started with one type of bike during its budding years and has now expanded to four types of bikes, including two electric models: ICONIC, FIT, BOOST and E-FIT.

Focused on more than bikes, PBSC is intent on pushing the shared micromobility frontier with 360-degree solutions. As a result, they have transformed they continue to innovate, including sophisticated e-charging stations with increasing multimodal capabilities. In addition, they offer a novel, user-friendly software in place that is capable of handling tens of thousands of transactions every day, every week, and every month. From the operators’ perspective, the information dashboards and alerts keep the system efficient. Instead of a key, riders just need their phone to undock a bike with a QR code, make payments, start a ride, and end a ride. Further, when a rider picks up a bike from the station, the rider need not take the bike to the warehouse for charging it. Bikes are always charging at the station and are ready to ride once the rider picks them up.

Speaking about the quality of the bikes, Luc Sabbatini, CEO of PBSC Urban Solutions says, “They are not bikes you could buy from retail stores. These bikes have been thought of, designed, developed, and produced by us to be used in the bike share system. Everything – hardware and software – is developed internally by our teams and not done by third parties”.

The quality of their bikes is so superior that the ones installed in London 10 years ago and the ones installed in Montreal 11 years ago are still working at the top of their efficiency. They are far from suffering from extensive wear or quality issues, unlike several of the competitors’ bikes, making a clear distinction with their counterparts. When it comes to cost efficiency, a bike-sharing system can be the most cost-efficient choice to move around the city for riders in comparison with buses, trains, metros, and subways. From the cities’ perspective, indulging in a bike-sharing system is less expensive in terms of investments and operations. On the other hand, the return on investment is phenomenal. Perks of the system make e-bike and e-charging solutions the biggest trend worldwide.

PBSC started with one type of bike during its budding years and has now expanded to four types of bikes, including two electric models:
ICONIC, FIT, BOOST and E-FIT.

As of today, the firm has established its presence in large, mid-sized, as well as small cities across North America, South America, Europe, and the Middle East. They are moving ahead in expanding their presence in many more new cities and are ready to replace older bike-sharing systems with their latest technology and solutions, having managed over a dozen system transitions in locations across the world .

The basis of PBSC’s unrivaled success can be attributed to its innovation culture. The general practice of this organization is to draft a practical roadmap for the upcoming innovational goals and be in sync with the roadmap at any given point in time. The roadmap is discussed with employees in monthly meetings to keep the expectations transparent and to track the progress.

The year 2022 has a lot more in store for PBSC’s customers as the push for micromobility is going to be very solid. The COVID-19 situation has made the momentum for the urban mobility revolution even stronger. Obliging to the demand from different cities, PBSC is paving the way to accommodate docking e-scooters and e-cars at their stations in addition to docking regular bikes and e-bikes. The company is focused on testing e-charging kiosks lately and will be launching the augmented stations very soon this year. 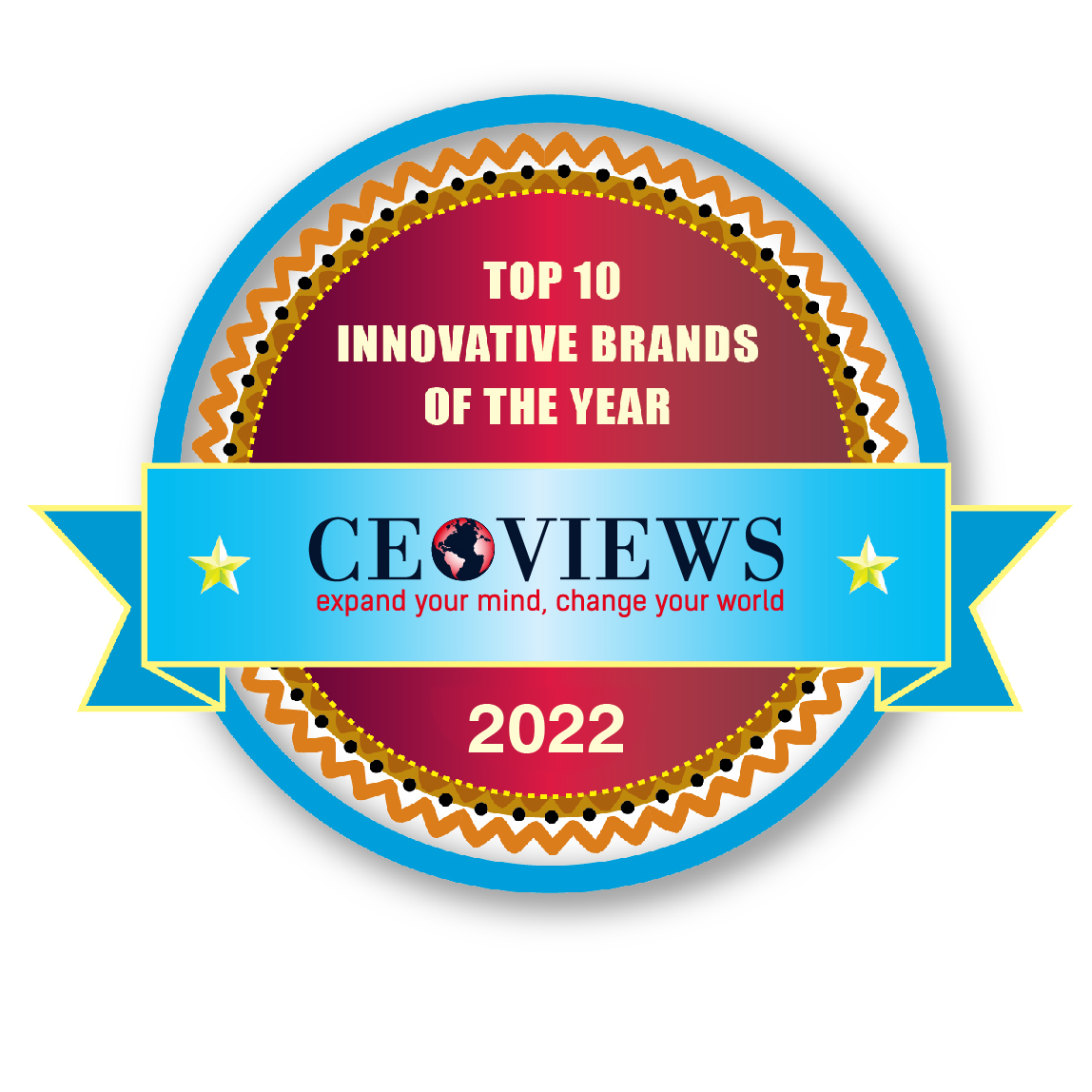 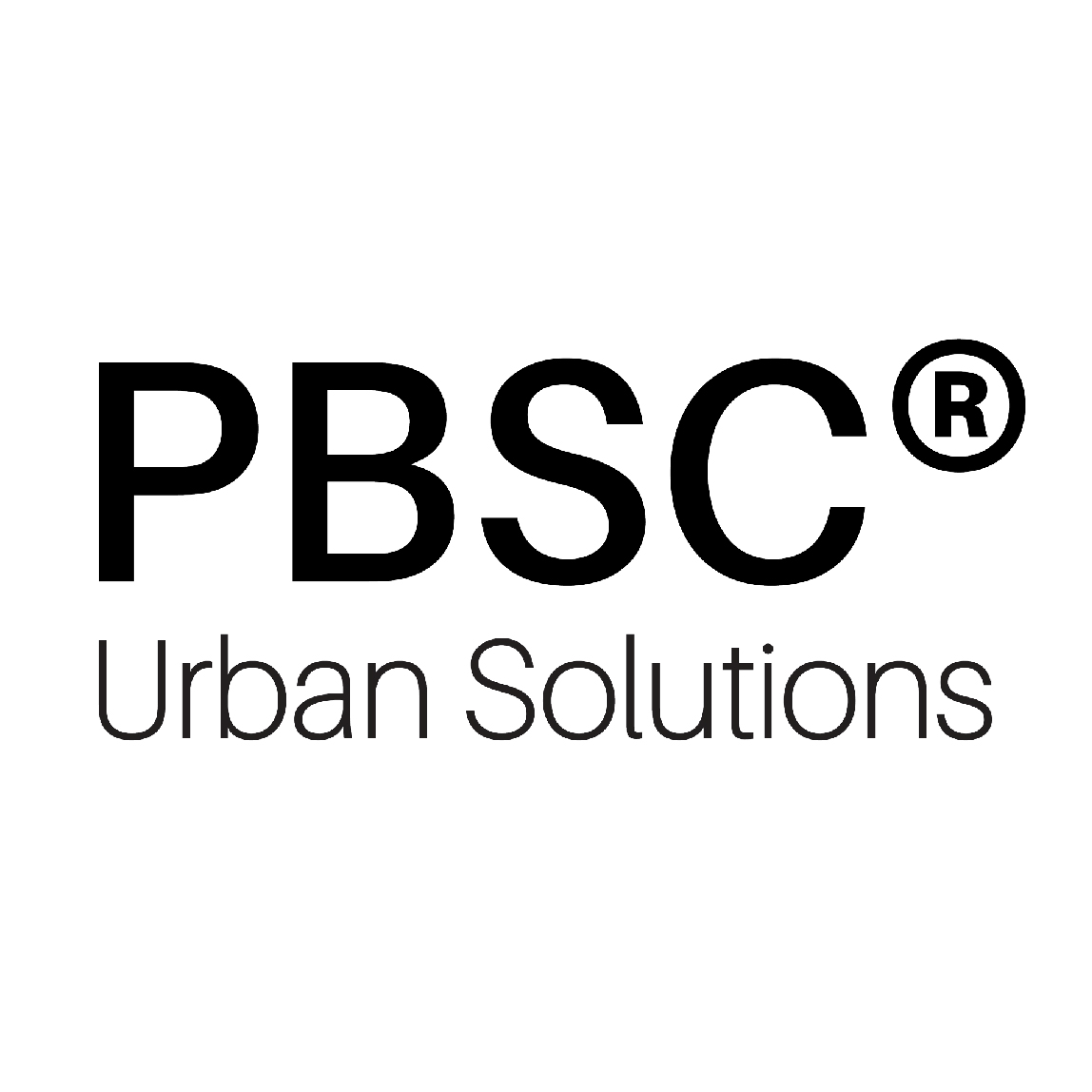 What to Consider when Planning a Treasury Management Software Implementation

WAF vs. IPS: Comparison and Differences