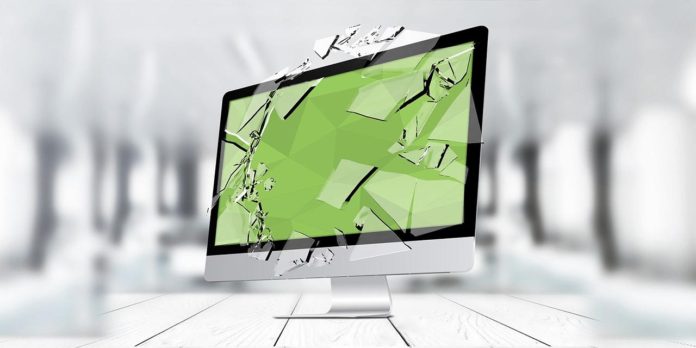 The number of cyber-attacks on companies is at an all-time high. Part of this has to do with advanced cybercriminals possessing various hard to detect tactics. Another significant explanation for this is that business owners do not always have the right IT security services. This makes it much easier for a cybercriminal to find his way into a network and do considerable harm. Any data breach gets into an investigation for possible cybersecurity failures. It is done to understand better how it occurred and how it can the preventive measures required in the future.

If a business owner has invested in IT security services, a false sense of security might end up with them. But merely providing anti-virus software won’t prevent a cyberattack from occurring. Having a comprehensive cybersecurity plan is critical not only to prevent attacks but also to minimize damage. Working with managed security service providers will offload some of your IT staff’s responsibilities and provide another defensive layer.

Assuming you work with managed security service providers, you need to read and understand its agreements. Never presume that all safety and enforcement issues are dealt with unless they are in the contract. Although the best providers would be honest with you, business owners will have to do their part to ensure that communication lines are still available. Assumptions will lead to finger-pointing after a data breach happens, and it is too late in case of cybersecurity failures.

[Also read:5 Reasons why Cybersecurity is a Good Career Choice?]

Software updates are coming up for a reason. When a company detects some security flaws, they immediately release an update and expect the end-user to install it. The truth is that most people won’t do this straight away. Software updates can often go on for weeks or months without being activated, which opens the door even wider for a cyber attacker to get in. That is one of the key reasons some businesses chose to operate 24/7 computer support services. They will manage all the necessary updates promptly so that the company is not left vulnerable.

Approximately 30 percent of respondents reported difficulties prioritizing possible threats throughout their organizations. This is somewhat unsurprising, considering the number of vulnerabilities found in the program. Particularly as the rise in officially-designated vulnerabilities correlates with reduced awareness of them and the security environment in general. Although large-scale, widely publicized vulnerabilities such as Spectre and Meltdown need patching. They don’t exploit easily, and some vulnerabilities’ exploits are relatively challenging to pull off.

5. Lack of alignment of management on priorities

Rounding-up the C-suite long enough to focus on a topic that does not produce sales may be a daunting job. As shown by 28 percent of respondents reporting a lack of management alignment with priorities results in cybersecurity failures. This comes at significant risk for businesses, mainly because 2018 was the second most active year for data breaches.

Approximately 26 percent of respondents reported a lack of sufficient funding for cybersecurity initiatives. This is popular in the C-suite, as entire IT divisions get mocking as money pits. It is done by those who do not appreciate the critical role IT professionals play in their company. If it is not possible to appeal on cybersecurity grounds, maybe an appeal to self-preservation will offer money.

Single Point of Contact helps businesses get the best possible cybersecurity protection against cybersecurity failures based on their organizational culture. Preventing a cyber-attack involves a collective effort on those within the company and outside of IT security. Many businesses that struggle at cybersecurity do so because they don’t cover all their bases, even though they believe they do.