Home Industry Banking & Insurance Do Companies Ever Settle Lawsuits Without Winning or Losing? 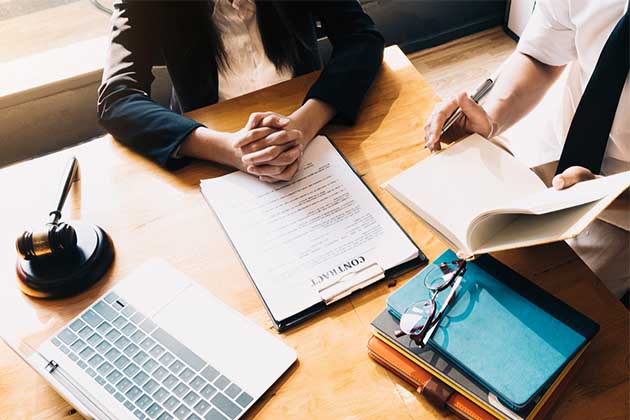 Hundreds of thousands of federal civil lawsuits are filed in US district courts annually. Some estimates place the total number of lawsuits filed every year at more than 40 million. Only a small percentage of these will make it to court.

About 95% of lawsuits are settled or dismissed before a judge or jury hears them. Defendants may want to avoid negative publicity, especially if they are a business. Plaintiffs may want to avoid fighting a legal battle for years. Both sides may want to avoid the hefty legal fees that accompany a lawsuit. In some cases, a defendant or both parties may decide simply not to move forward with a case.

That’s when a settlement occurs.

What Does a Lawsuit Settlement Mean?

Settling a lawsuit means terminating the lawsuit before a court has ruled for one side or the other. Typically, this involves agreeing to mutually acceptable terms for dismissing the suit. Terms may include compensation or some other concessions.

In some cases, lawsuits may be settled without any compensation. Because lawsuits can be expensive and time-consuming, many cases settle to avoid the high cost of litigation. A settlement effectively ends the dispute.

Settlements can happen before a lawsuit is filed, before court proceedings have occurred, or even during a trial. Many cases settle just before or during a court proceeding, especially if one side feels like a case is not going their way or they want to avoid the legal fees for a protracted legal battle.

Do Companies Ever Settle Lawsuits Without Winning or Losing?

Companies settle lawsuits frequently without declaring a winner or loser. In many cases, a condition of settlement may include a statement that a defendant does not admit to being at fault.

Sometimes, both parties will review their options and decide it’s in their best interest to end the suit. This happens frequently in cases where one side files a lawsuit and the other side files a counterclaim. In these cases, neither party wins or loses, and both are typically responsible for their legal fees.

For example, Aetna recently ended a lawsuit it had filed against medical group Mednax. Aetna alleged that Mednax had overbilled them for medical procedures by more than $50 million. It claimed that Mednax listed billing codes to exaggerate the care needed and encouraged its physicians to perform unnecessary services with higher reimbursements. After three years, the suit was terminated voluntarily.

In another example, Fortinet filed a complaint against FireEye, alleging the defendant had infringed on its patents. Both parties agreed to dismiss claims.

In a case between the town of Buena Vista, Colorado’s board of trustees, and its former mayor, both parties settled the dispute without declaring a winner, loser, or paying compensation. Instead, the parties agreed to not move forward, and the lawsuit was dismissed.

Parties to lawsuits will often turn to alternative dispute resolution (ADR) as a way to settle a dispute without going to court. ADR uses arbitration, mediation, and negotiation to settle claims that might otherwise wind up in litigation.

Often, this involves hiring an independent third-party mediator to listen to the arguments from both sides and act as an impartial guide to create a legal resolution. Some states, such as Michigan, conduct pre-trial case evaluations in civil cases where independent attorneys evaluate a case and suggest resolutions or come to a finding that there is no cause for action.

What Happens to a Lawsuit After Settlement?

When a case is settled, it happens outside a courtroom. Whether it occurs through arbitration, mediation, or conference between lawyers, the parties to a lawsuit agree to settle and are then bound by the terms of the settlement agreement.

The settlement agreement spells out the terms of the agreement and typically includes:

Can a Lawsuit Be Reopened After Settlement?

Once you settle a lawsuit, that is typically the end of your case. You have agreed to the terms of a settlement, which usually includes a waiver of future claims regarding your reason for originally filing the suit.

However, there are occasions where you may be able to reopen a lawsuit after a settlement. For example, you may agree on a dollar amount for settlements but may be unable to agree to the terms of release for additional claims. In this case, the settlement agreement would not be completed, which would allow you to refile a suit.

If you sign an agreement, it is a legally binding document. Even if you believe you should not have signed it or received bad advice, once it’s signed, it’s done. You may be able to file a separate lawsuit against your legal counsel if you believe they committed legal malpractice, but that is an exceptionally difficult case to prove.

Cases can be reopened when there are allegations of neglect, fraud, or mistakes of law. There are also cases where you settle with one defendant in a suit but are free to pursue legal action against others that are involved. It will depend on the language within your settlement agreement and the terms you negotiate with the defendant.

If a case has been dismissed without prejudice, it can be refiled. This is sometimes the case if a lawsuit is settled without compensation or dismissed voluntarily. 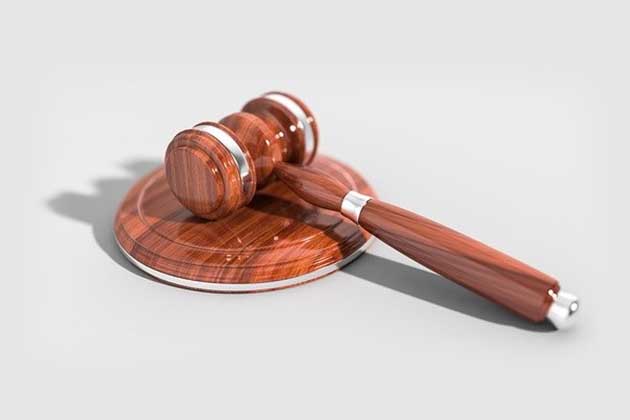 The majority of lawsuits get settled before going to court. In many cases, neither side is declared a winner or loser. In a settlement, both sides come to an agreement. This includes ending the lawsuit and usually agreeing to not pursue future claims by the plaintiff and no admission of guilt by the defendant.

Witnessing a Paradigm Shift from Pocs to Real-Time Deployments