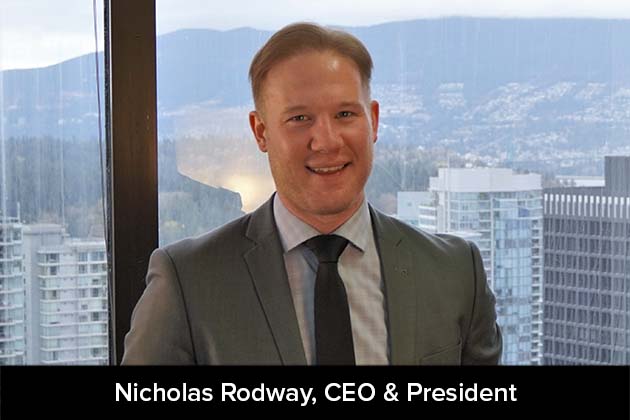 The metal extraction and mining industry is mostly scattered around the world according to the availability of mineral reserves. With the advancement in technology, the industry is witnessing a major transformation. There is high demand for energy metals and minerals that can become a gamechanger for the industry.

Core Assets Corp., headquartered in Vancouver, Canada, listed on the Canadian stock exchange with ticker symbol CC and on the OTC equity market in the USA with ticker symbol CCOOF is one such global player that deals with the acquisition, exploration, and development of mineral exploration properties. The company plans to begin its journey to build a solid resource in the most economical and environment-friendly way. The technology they are dealing with is not on the mining side but is on the exploration side.

At the time of inception, the team members undertook desktop studies, looking at different geological attributes and specific theories that could be favourable for large deposit mineralization containing elements such as zinc, silver, gold, copper and other energy metals. They were preparing for an energy metal boom. All along, the company has been trying to study and follow the footsteps of other well-known companies that work on major deposits worldwide.

The company noticed a transition in the market earlier than their counterparts in Canada, which meant the walk towards a greener future. Based on the studies looking for energy metals, the company selected a prospective area in north-western British Columbia, Canada.

This prospective area was surveyed in the past for placer gold mining where shovel and bucket operations were carried out to filter out gold in unconsolidated material at surface. Nobody had looked at the area for potentially large polymetallic deposits.

In 2018-19, Core Assets Corp took advantage of this fact and looked out for a porphyry deposit feeding a Carbonate Replacement Deposit (CRD) system, i.e., large producers of Copper, Lead, Zinc, Gold and Silver in the world. The first inspection of the area revealed that there was a lot of copper in the ground at surface.

The company did not have a big budget to carry out the exploration on large scale then. It was later that they decided to list the company as a non-offering prospectus on Canadian Securities Exchange.

In the past 8 months we have been fortunate enough to have our market cap increase from roughly 4 Million USD to about 35 Million. We are one of the fastest growing publicly listed exploration companies around, with very promising assets

The metal extraction and exploration market was in a downturn at the time of listing. Further, the company could not focus on hiring more resources then. They had to do the bare minimum to keep the project in good standing.

In 2020, the base metal market started to pick up and thus the interest increased. The company had about USD 500,000 in its bank account. Meanwhile, energy metals became one of the key factors in the global transition narrative and became a buzzword.

The company was built from scratch up to become a private-public offering. Later, the discovery of Grizzly Manto brought in a transformation and many new eyes to the company by far.

In the summer of 2021, two zinc-lead-silver-copper bearing carbonate replacement manto zones were discovered and the locality is now defined as Grizzly Mantos. This +500m long strike of mineralization can be found at the surface, underneath the snow cap at the South- east and underneath the glaciers at the Northwest. A manto refers to a blanket like a body of sulphide on the surface of the ground consisting of greater than 90% metal.

Until the 1990s, this model of carbonate replacement style deposits was virtually unknown.

The reason why Grizzly Mantos are worthy is that:

▶ Extremely high grade Zinc; a globally used metal, has a major application in the manufacture of Zinc-ion batteries. Some companies

▶ Copper, another hero, is used in anything electrical. Copper is traded at USD 4.70 per pound. This metal is expected to skyrocket as more electrical equipment are built every day.

▶ Silver content at the project is extremely high. Silver has a very small capability of resisting electrical current and a very high tendency to conduct electricity making it very desirable for electronics. It fits well into the electrification of the world.

Speaking about the Grizzly Mantos, Nicholas Rodway, CEO and President of Core Assets Corp states, “CRDs are poly-metallic deposits and are known for having some of the highest metal budgets of any mineral deposits in the world. They can get to be up to over 150 million tons of ore. If you have a CRD and you can find the source you can be looking at a mine life of over 100 years. This is the kind of deposits that the world needs and it’s these types of deposits that major mining companies want to invest in.”

The metallurgy behind CRDs is very docile, meaning the metals are very easy to separate and they are usually mined underground. As a result, the environment is minimally impacted, which acts as a core value in Canadas’, British Columbia.

Core Assets Corp has deduced three major techniques that can benefit them in exploring successfully for metals. They are:

Once the necessary information is collected via any of the three techniques, Core Assets Corp will be able to create layers of information that can be utilized by Artificial Intelligence (AI) to present the in-house technical team where to look for the highest grade material. This repository is an important asset to the company itself.

The flagship of Core Assets Corp is the Blue Property Initiative, located in the Atlin Mining District i.e., northwestern British Columbia. The area was discovered as a part of the Gold Rush when people from all over the world were traveling up the Pacific, west coast to get to the Klondike in the Yukon in the search for gold.

The first time Nicholas visited the location and picked up a rock, he was sure that it was a copper skarn. A skarn, in this case, is a rock with high copper and gold content hosted in magnetite. There’s a black rock and it hosts two very key copper minerals called chalcopyrite and bornite. Another name for bornite is hippie ore or peacock ore because it takes the color of a peacock tail i.e., bluish green.

“The surficial expression of high grade massive sulfide mineralization throughout the Blue Property rivals that of similar world class deposits. Widespread carbonate replacement and skarn mineralization, in addition to the copper endowment of the eastern Laverdiere Prospect, provide numerous targets across a range of mineralization styles that are largely untested at depth. The Core Assets Team is excited to conduct our first diamond drilling campaign at this one of a kind project”, narrates Monica Barrington, Vice President of Exploration at Core Assets Corp.

Core Assets Corp was set up in Vancouver by a team of both young technical individuals and experienced financial personnel about 5 years ago. They have all been a part of a quickly transitioning world. They made their way through all the innovations in the metal exploration space by constantly updating themselves about the technology via reading scientific papers and exercising them. They have been continually learning and keeping an eye for the next big thing through scientific field experiments.

There are tons of new technologies out there. The company has been reaching out to consulting groups and world leaders who know about carbonate replacement deposits to understand what the others are doing. They are tapping into technologies to stay ahead of the curve. They have realized the importance of focusing both on marketing and geological attributes making it simpler for investors.

In addition to technology, Nicholas attributes the company’s innovation culture to the team for collaborating all the necessary attributes and bringing them to the market.

There are many clients and vendors that are working with Core Assets Corp supporting the company to achieve their goals and objectives. Their excitement and enthusiasm to work with an exponentially growing mineral exploration firm is brought out in their own voice here.

“Discovery Helicopters Ltd. is a family owned and operated helicopter charter company operating in Atlin for the past 35 years. We are proud to support mining exploration in northwest British Columbia and are very excited to be working with Core Assets Corp. Core Assets is working in an area not yet explored due to glacier cover in past years. As new ground is exposed it is providing many new discovery zones with large potential. We are very excited to start the 2022 season”, says Matt O’Brien of Discovery Helicopters.

Similarly, Matt Fallkins from Dorado Drilling exclaims, “The team at Core Assets have generated the best untested drill targets we have seen in the last 15 years. Their boots on the ground management style Is going to ensure a very successful maiden drill program at the Blue property.”

Though the company witnessed a slow beginning, there’s a lot of attention coming in now.

Evidently, the market cap of Core Assets Corp has leaped from around USD 4 million about 8 months ago to USD 35 million today. Being identified as one of the fastest-growing companies in the United States for not just mining but technology is commendable.

Currently, the company is focusing on building a strong team and has had multiple new management members join in the past 4 months. From this perspective, the company is currently in a transitional period leading way to growth.

While speaking about the plans for 2022, Nicholas shared, “Our plan is to test our thesis which is based upon a proven geological model that has produced world class deposits. This summer we will mobilize a diamond drill and use it to prove how continuous our surficial mineralization is in both grade and continuity. Our aim is to track the high grade metal back to its source. We want to bridge the gaps between the more Zinc, Lead and silver rich areas to the potentially Copper and Molybdenum rich core.”

Core Assets Corp has recently completed Channel Sampling at it’s Silver Lime Project. This sampling method aids in showing consistency in grade of metals observed at surface. During this method, a gas powered circular saw is used to cut 3 inches into the bedrock over varying lengths and samples are taken over 50cm increments. In CRD type deposit types you generally expect mineralization to increase in both grade and width as you get closer to the causative source.

The company has also executed a state of the art airborne geophysical survey in which the results are to be presented to the public in the coming months. This will help with precision and accuracy of diamond drill hole placement for the 2022 drilling season which is proposed to start in June 2022. The upcoming season is going to be a significant one as the company will be able to prove its thesis.

“The Blue Property is a one of a kind discovery and the whole team is extremely excited to drill this season. It is very rare to come upon massive unmined metal in the ground like this these days and we think we could be sitting on one of the next biggest CRD discoveries globally”, says Nicholas. 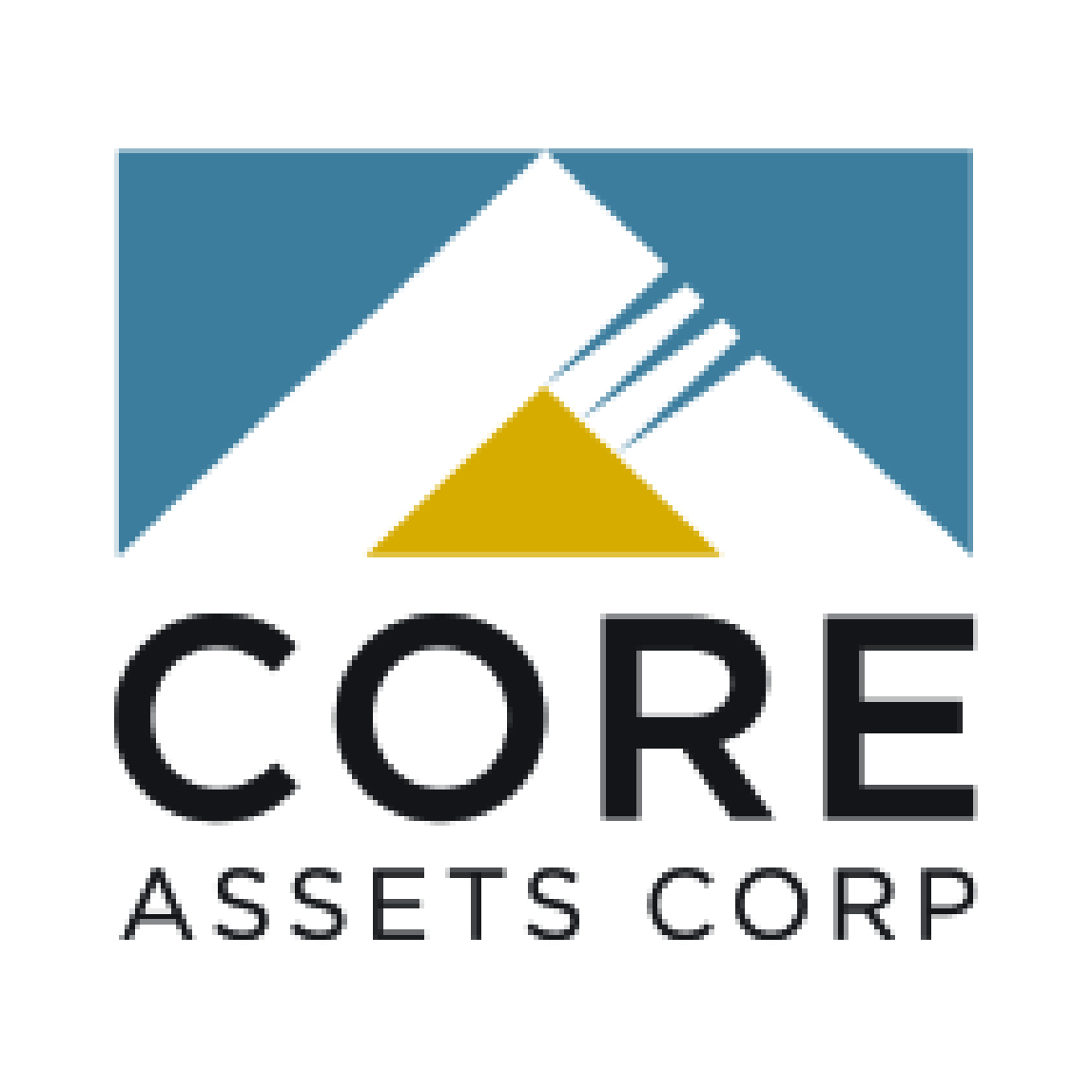 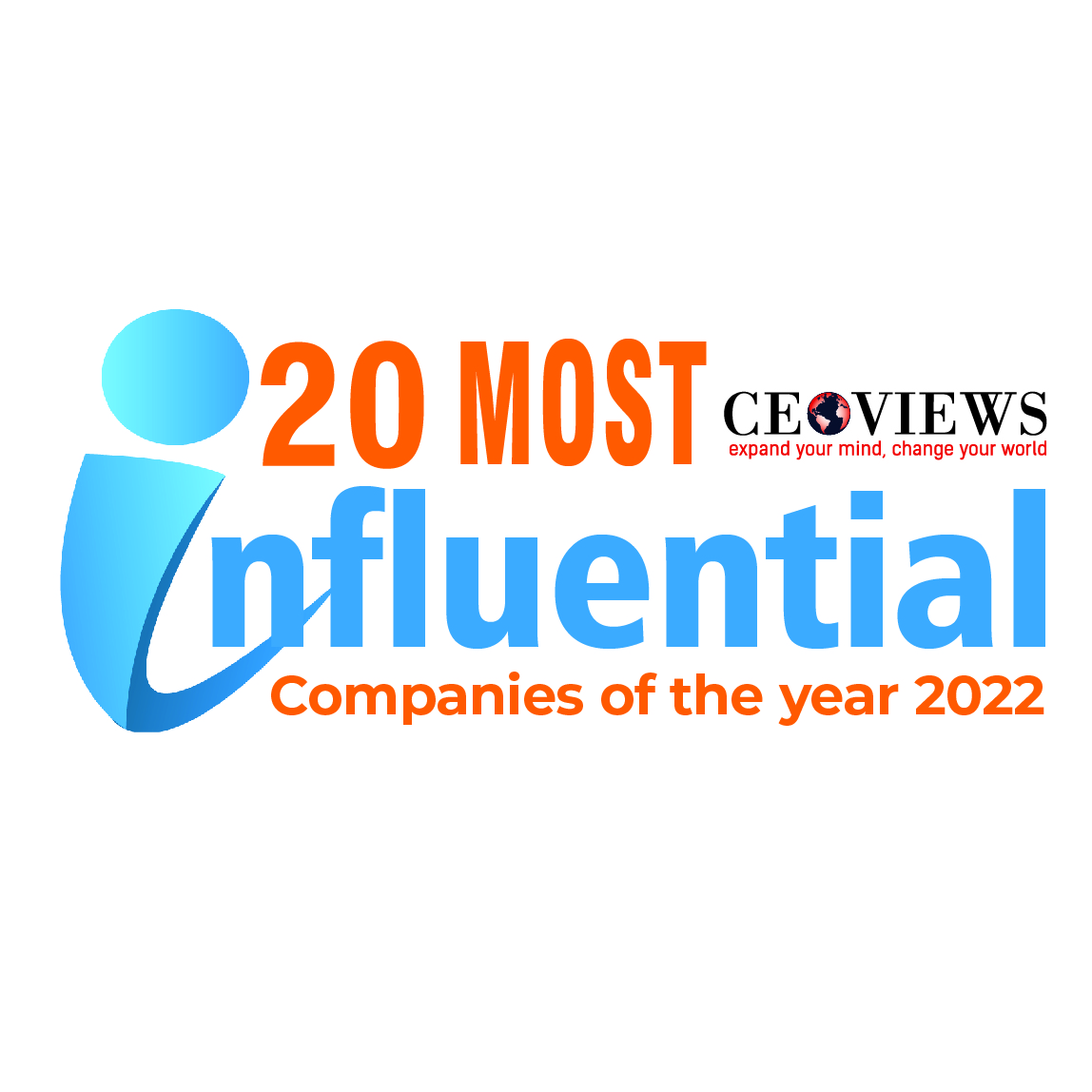