Home Micro Blog What is Wi-Fi 6E: Its Benefits and Drawbacks 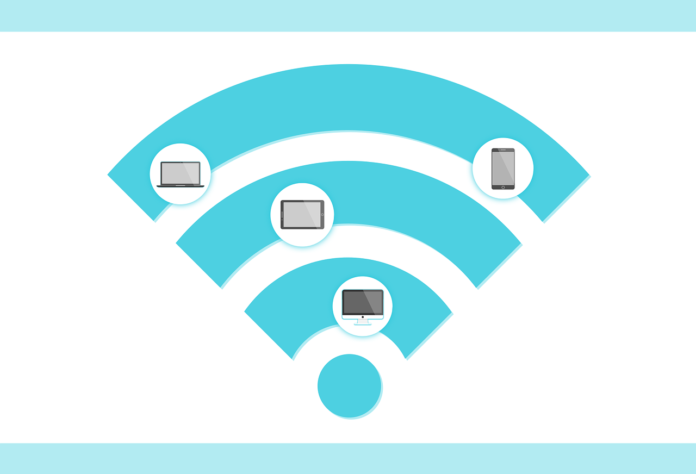 Wi-Fi 6E, launched by the Wi-Fi Alliance, is the upcoming standard for the Wi-Fi 6 extension (also known as 802.11ax). Besides the officially supported 2,4 GHz and 5 GHz bands, it allows the operation of features in the unlicensed 6 GHz band.

An additional 1200 MHz of spectrum is available for use in the 6 GHz band for Wi-Fi applications. Wi-Fi 6E devices will operate in 14 different 80 MHz channels and 7 additional 160 MHz channels. This broader spectrum simplifies network architecture and offers higher throughput and broader channels with ultimate Wi-Fi efficiency. This eliminates the need for legacy devices to be supported, resulting in less network congestion.

Improving the Experience of Users with Wi-Fi 6E

Wi-Fi 6E would allow businesses and service providers to support new and evolving applications and keep each connected device. The devices will be running at an optimal level with the rising demand to link more devices to the network.

By offering additional and contiguous channel bandwidth, the launch of Wi-Fi 6E addresses Wi-Fi spectrum scarcity issues. It serves an ever-growing number of devices at unparalleled speeds. In the 6 GHz band, the added 1200 MHz will enable companies to offer faster, more efficient Wi-Fi networks for businesses. With simplified architectures, these networks would be highly scalable and robust, enhancing their ability to serve more users at multigigabit speeds. It will include many mobiles and IoT devices in very congested environments.

In the next two years, Wi-Fi 6E products will be available. As client devices become more commonly available, migration initiatives are likely to be launched by organizations whose specifications go beyond the scope of 802.11ax.

IHPS: Providing A Better Care For The Senior Population