Home Industry Financial Services The Major Differences Between A Proof Of Work And A Proof Of... 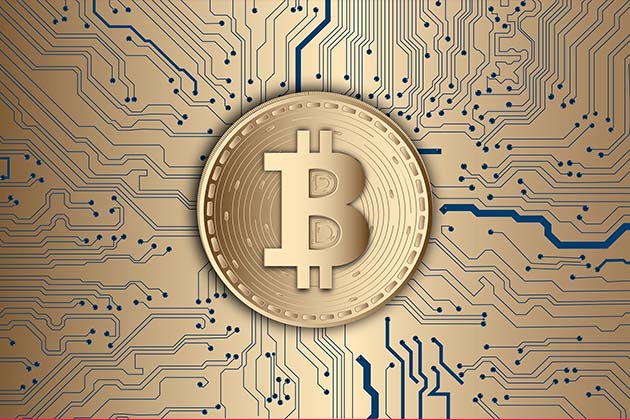 If you are interested in learning more about how cryptocurrencies such as Bitcoin, Dash, and Ethereum are mined, then you will need to know more about the proof of work (PoW) and proof of stake (PoS) processes required to make it happen.

The purpose of both models is to build consensus and are required to confirm transactions using a blockchain without using a third party to verify them.

Whilst there are many similarities between the two consensus mechanisms, there are also many differences that are related to how new blocks on a blockchain are created and by who.

For people considering investing in cryptocurrencies, it can be helpful to have a good understanding of the proof of work and proof of stake protocols. Understanding both consensus mechanisms enables investors to carefully evaluate which cryptocurrencies are best to add to their portfolios.

This article will look at each model more closely and go into detail about their major differences.

The Basics Of Consensus Mechanisms

To ensure the security of cryptocurrencies and the authenticity of transactions on the blockchain, a consensus mechanism is required. For this to happen, a network of computers uses either the PoW or PoS models to regulate and verify new units added to the blockchain. A network of distributed nodes works to find a consensus on the validity of new blocks added to the supply.

Origins Of Proof Of Work

First introduced and tested in the 1990s to minimize and prevent email spam, the proof of work protocol was later adopted by the founder of Bitcoin, Satoshi Nakamoto, to validate transactions independently instead of through a third party such as a bank.

Essentially, the proof of work system widely used in cryptocurrency mining is a decentralized consensus mechanism that involves the members of a network solving an arbitrary mathematical problem to prevent people from cheating the system. PoW is used to both validate transactions and mine new coins.

All cryptocurrencies are underpinned by a distributed ledger, otherwise known as the blockchain, that records all transactions by arranging them into sequential blocks to prevent users from making transactions twice. By providing a distributed and public ledge, tampering is deterred as invalid changes to the blockchain would be rejected by other users.

In practice, users of the blockchain system can detect tampering by using hashes. These are long strings of numbers that provide proof of the transaction; when data associated with a transaction is run through a hash function, it will generate a single unique hash. When there is any change to original data, an unrecognizable hash will be created, resulting in a transaction not being verified. Hashes are one-way functions used to check the generated data and cannot be used to retrieve the original data.

Creating any old hash for a transaction would be too simple and trivial for a network of modern computers, therefore to verify transactions, a level of difficulty is set by the cryptocurrency network. The difficulty setting is adjusted to generate a valid hash and new block in the system approximately every 10 minutes. The difficulty setting is determined by establishing a target for the hash, and when there is a smaller set of valid hashes, the harder it becomes to create one.

The core advantage of the proof of work protocol is to protect the integrity and security of the blockchain network. By preventing users from cheating the system, a significant amount of trust can be maintained.

Furthermore, the amount of effort required to solve an algorithm doesn’t influence a miner’s chance of solving current or future puzzles, meaning it is almost impossible for users to cheat the system.

Additionally, holders of large amounts of capital are prevented from making decisions for the entire network as the ability to solve puzzles is determined by computing power rather than how much money is held in a wallet.

The main disadvantage of the proof of work protocol is the amount of computing power required to mine coins or verify transactions. Therefore, people with a better Internet connection and computing equipment receive the most rewards as they can achieve a higher hash rate and have a better chance of solving a mathematical puzzle first.

Since proof of work protocols take a lot of computational work, the hardware to carry out the computational work requires huge amounts of energy which, of course, is detrimental to the environment by contributing to pollution and, ultimately, climate change. However, there has been a move towards powering cryptocurrency mines more sustainably with green energy.

Another major drawback for proof of work systems is security which can only be guaranteed if there is a large network of miners competing for rewards. When a network is small, a hacker can take control of the computational power in a network and carry a 51% attack.

During these attacks, someone tries to manipulate the blockchain network by taking control of 51% of the hash rate, meaning they can alter and reverse transactions. In addition, the attacker can also decide who can create new blocks in the system as they have the power to control a whole network. Fortunately, 51% of attacks are almost impossible due to the huge amounts of computing power needed as well as the fact that every user would leave the blockchain system once the attack is noticed.

Why Proof Of Stake Was Introduced?

To prevent a blockchain system from becoming too centralized and consuming large amounts of energy, a better way of creating and validating new units, the proof of stake protocol, was developed.

The proof of stake model involves an effort by cryptocurrency miners to validate and secure incoming transactions. In this model, a miner is referred to as a validator who is selected based on how much they have invested in the system.

Fundamentally the proof of stake model is based on the notion that miners who have invested in the system are less likely to cheat. In this system, the stake refers to the amount of cryptocurrency a user has invested in a blockchain system, and once this cryptocurrency has been staked, it can no longer be spent.

For miners to become a validator, they must deposit a set amount of currency in the network to act as their stake. Typically, the size of a miner’s stake will determine the likelihood that they will be selected as a validator to forge a new unit on the blockchain.

Random selection in the proof of stake system entails the validator and publisher of a block being chosen at random. All users with a stake are considered, and the validator is selected based on how many coins are being used compared to the total amount.

The multi-round voting system adds a layer of complexity to the process by selecting several users with stakes to create new blocks. Afterwhich, the staked users can cast votes in multiple rounds to decide who can create the new block.

When using the delegate system to choose a blocked publisher, users of the system vote for nodes in the network to be publishers who will create new blocks for the system; using this method, a user’s voting power is linked with the size of their stake, so the larger the stake, the more powerful their vote is.

The main benefit of the proof of stake protocol is that it doesn’t require as much computing power and energy resources as proof of work to keep a blockchain functioning fairly and securely. Therefore, fewer coins need to be produced to motivate nodes to participate in the system.

Furthermore, the proof of stake model decreases the risk of centralization as economies of scale are much easier to achieve. Also, with proof of stake, it costs much more to hijack a network, so 51% of attacks are easier to avoid due to there being a smaller financial incentive. 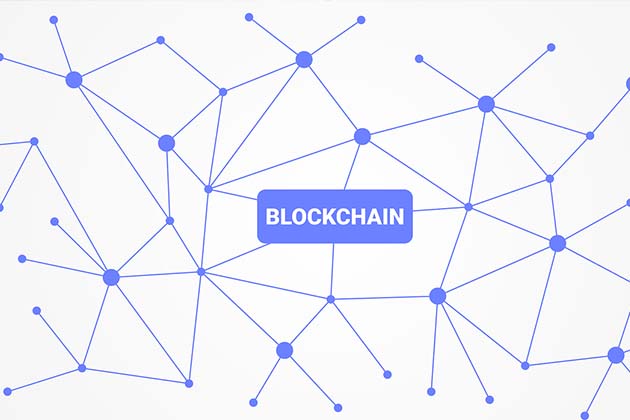 Even though there are many advantages to using proof of stake as a consensus mechanism, it does have its drawbacks. Firstly, it is much easier for people with existing wealth to be chosen to create new blocks in a system and thus receive the greatest transaction fees. This, in turn, increases their wealth and chance of being selected as a blockchain validator. Another issue is that validators don’t always turn up to do their job of verifying transactions.

There is a debate in the cryptocurrency world about the best way to securely validate transactions in a blockchain system, and it is a good idea to understand both methods if you are thinking about investing. Although they are different, both proofs of work and proof of stake are used by various well-known coins.

Top Amazon FBA Tools That You Need to Know About

The Rise and Rise of Big Data Analytics