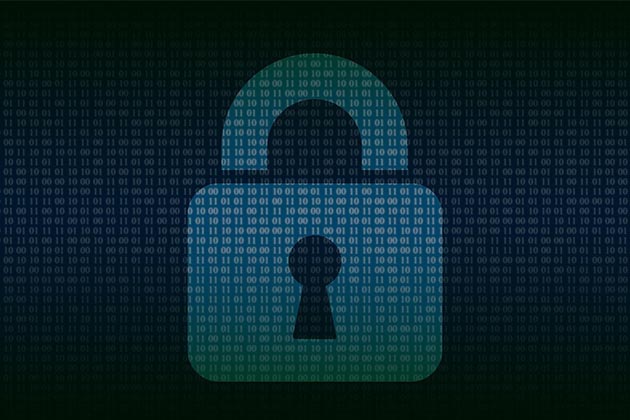 A strong cybersecurity strategy requires protecting against both internal and external threats. However, knowing the difference between them is an essential starting point.

What Are External Threats?

External threats originate from outside an organization by an attacker with no direct connection to the target. The goal in these attacks is often to steal information and then leak it or sell it on the dark web.

Cybercriminals may also lock down the targeted organization’s information, demanding that people pay money to restore their access. The trouble is that paying the money in these so-called ransomware attacks often doesn’t result in recovery for the affected parties.

These external IT threats can also emerge when a malicious party uses malware to infect systems and infrastructure. They often do so by fabricating emails that seem legitimate and ask people to provide credentials.

A recent attempt discovered by cybersecurity researchers involved a phishing scheme that included the sender posing as the company’s chief information officer and included a faked signature. Recipients also got documents that initially seemed to outline new organizational policies. However, the content tried to trick a person into providing sensitive details.

In cases like these, external threat actors targeted a single organization after evidently researching it to get details about key players. However, some efforts are broader and aim to trick thousands of people or more who have something in common. For example, hackers might target all people who use a certain parcel delivery service or bank.

What Are Internal Threats?

Internal threats come from people with links to the affected organization. Individuals in this group include current and former employees, contractors and service providers. Since those who carry out internal threats have some familiarity with the organization, they often have well-defined intentions for what they want to accomplish.

However, many people cause internal IT threats by accident, such as sending confidential information to the wrong recipient or forgetting their company laptop on a subway seat, where it eventually gets stolen. Relatedly, a person may leave the business for a new role and not realize they took company information with them while departing — such as if it’s on a USB drive they haven’t used in a while.

One of the best ways to minimize internal threats is to have people follow specific protocols regardless of their locations. Statistics show that more than 80% of companies intend to let people work remotely at least part of the time after the COVID-19 pandemic. Reminding individuals never to leave their laptops unattended and unlocked is a good start. It’s also crucial that they choose strong, unique passwords and avoid working over public Wi-Fi connections.

Internal threats can also occur for retaliatory reasons, such as from a disgruntled former employee who was fired for misconduct but perceives their termination as unfair. However, getting into the habit of changing credentials as soon as people leave the company for any reason will limit what they can access.

Various proactive measures exist for protecting a company against both insider and external cybersecurity threats. For example, a business might invest in tools that detect real-time attempts to infiltrate a network or monitor when employees log into company resources.

However, it’s also crucial to establish a culture where workers know that demonstrating cybersecurity best practices is always part of their roles. Employee apathy can raise cyber-risks by lowering awareness. If people believe cyberattacks won’t happen to them, they’ll be less on guard against potential attempts.

Perhaps an employee notices a company does not take IT security seriously. They may feel more compelled to carry out a malicious insider attack, believing it highly likely to succeed due to the lack of cyber defenses.

When company norms prioritize cybersecurity, people are highly likely to view it as important. They’ll also recognize their role in limiting attackers’ reach.

Knowing the Differences Is the First Step

There’s no single technique for stopping all internal or external attacks. However, recognizing the differences between each type is critical for helping people identify and mitigate an organization’s most significant cyber threats.