Home Technology IT Services Microsoft helps Canberra change the mindset of ‘ legacy ‘ for IT... 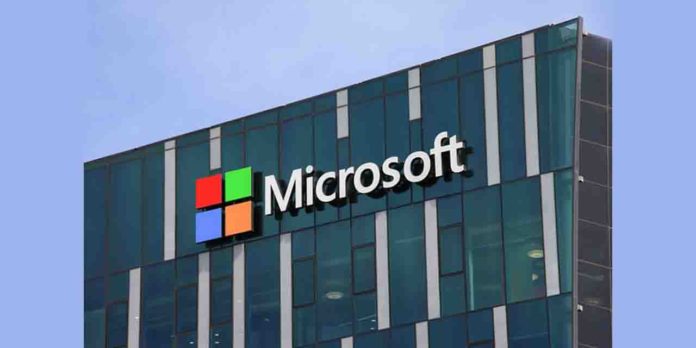 Microsoft is working with the Australian government to change how Commonwealth entities procure technology – related services, specifically where and how the budget is allocated.

Keith Downs, Australian national governor of the company, told Microsoft Future Now in Sydney on Thursday that it is working with Treasury to shift its mindset from a traditional capital expenditure model (capex) to an operating expenditure model (opex).

“Microsoft and our financial team are working with Treasury to help them reshape how they shift in line, because it’s an asset-based infrastructure that actually reduces opex costs, and Cabinet and Treasury like to see ownership assets,” he said. “That’s how we try to work with them to try and shift that mindset of legacy.”

Type in anything that you want. Then click Quill It on the right to paraphrase your input.

“When it comes to information technology, there’s one budget centrally managed by the Finance Minister – it’s the one government – wide shared budget,” Cassar said in response to a question asking how IT projects are funded.

He explained that a percentage of that budget is allocated back to MITA, noting that each department receives its own part of the budget.

“They run their projects with that budget.” he continued. “They can come to MITA with that budget for help with project delivery or go to other partners … but it’s one budget.”

MITA is responsible for driving the IT policy, programs and initiatives of the Maltese government.

“This platform will provide an easy, low – cost way to communicate with their users anywhere in the world to federal, state, territorial and local government agencies,” the DTA said.

During private beta, the DTA said a password will be given to participating government agencies in a closed environment to access the platform. To send unlimited emails and up to 25,000 free text messages, they will be required to set up a password – protected user account.

The messaging service is one of the first projects in the Digital Service Platforms Strategy of the government to provide common, reusable business capabilities that multiple government entities can consume.