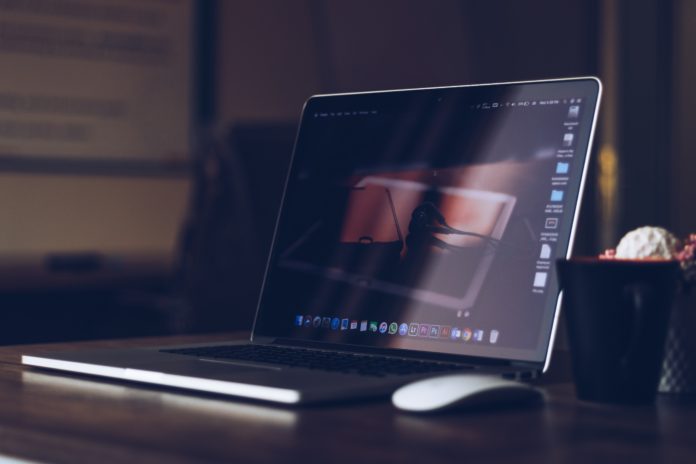 Artificial Intelligence (AI) is a transition rather than just a buzzword. If it is to be remembered for something in the 21st century, then it is entirely AI and the improvements it has brought. AI has had a significant influence on people’s lives ever since the concept of computers came into being. The term ‘artificial intelligence’ was coined at a summer conference at Dartmouth University. Machines today understand verbal commands, differentiate photos, drive cars, play games, and much more in a better way than people do. In this article, we will discuss more about the types of artificial intelligence.

AI applications that are visible today are merely the tip of the AI iceberg. And there’s absolutely a whole host of apps that have utilization in the future. Unfortunately, risks are still there. People are in fear that AI will soon capture the planet and wash away humanity. One can’t deny it absolutely, but AI’s growth depends on how humans train it. So a large part of the duty is in human’s hands to feed substantial datasets to AI.

Mainly there are four types of artificial intelligence:

On the basis of technology, there are three types of artificial intelligence:

Explanation of 7 types of AI

The simplest types of AI systems that explicitly interpret the world and act on what they see are reactive machines. The computer is strictly reactive and does not have to build memory or use previous experience. In a seminal paper, AI researcher Rodney Brooks argued that we could only build this kind of AI. For instance, a reactive system was Deep Blue, IBM’s chess-playing supercomputer that made a breakthrough by beating Grandmaster Garry Kasparov in 1997. It did not take any datasets pre-applied or search for previous matches. What he understood was how to play the game and the circumstances. Based on its real-time intuition, the machine moved chess coins and won the game.

Limited memory machines are reactive machines that have historical data applied to help them make choices. Limited memory machines that are powered by datasets are almost all the machines that we use today. AI systems use deep learning and are in optimization to form a reference model for solving future problems. It is done through vast quantities of data that they store in their memory. An image recognition AI, for instance, is trained to determine and mark particular objects from a picture, like a cat. It knows how the previously trained datasets render a cat, or a dog appears. Even then, the corresponding images are selected.

The theory of mind machines reflects an advanced class of technology as the name sounds and only exists as a notion. This kind of AI involves a detailed understanding of individuals’ feelings and actions, and things within an environment. Mind theory is a crucial technical enhancement that sorts the emotions, feelings, and thoughts of people. Although there are many modifications to accomplish this stage of AI, it is not fully complete. Kismet, designed in the late 1990s, is a real-world example of mind theory. Kismet can imitate and understand human emotions.

Self-aware AI is the same thing that is in representation in AI-movies. Ideology-driven by self-aware AI are the essential AI robots that think on their own and destroy humans. We can’t foresee, however, that something could go wrong. The futuristic AI is also likely to go hand-in-hand with humans. Even though for now, it is unlikely, for many scientists, self-aware AI is on the bucket list. Technical figures like Elon Musk have repeatedly warned people about the AI’s development that could hit the stage of self-awareness.

One of the most widely encountered types of Artificial Intelligence is Artificial Narrow Intelligence, also known as ‘week AI.’ It is something that the tech community has been doing. Every AI machine that we use and see today comes from this area, which operates under a restricted set of limitations. Speech recognition AI is used to predict individuals’ voices based on the dataset with which it gets training. The ‘Limited Memory’ type is the deep learning model, and related tasks may be the’ Reactive Machines’ scenario.

Artificial General Intelligence, also known as ‘strong AI,’ enables a computer to apply information and skills in multiple situations. This more closely mirrors human intelligence by offering autonomous learning and problem-solving opportunities. In other words, AGI can perform any intellectual activity a human being can successfully. In sci-fi movies, this is the kind of AI that is seen.

Artificial Super Intelligence, which could end the human race, is more advanced than ‘strong AI.’ They can not only mimic human beings’ multi-faceted intellect but will be incredibly better at all. The ASI will be equipped with better memory, faster processing and analysis of data, and decision-making capabilities. It will be one of the best types of artificial intelligence.