Home Technology IOT The Undertaking of Incorporation of IoT and Nanotechnology 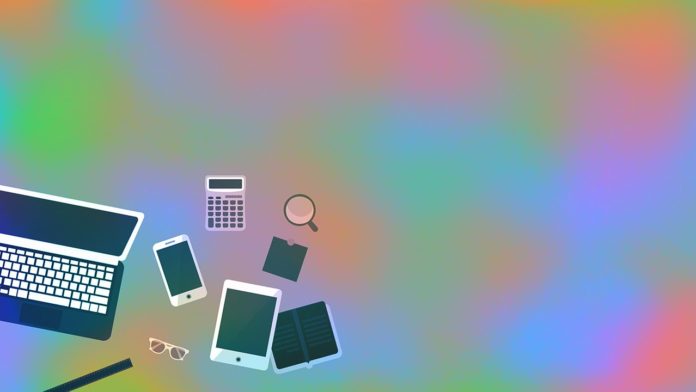 A lot of exciting ideas and groundbreaking technologies were implemented by the technology revolution. Most innovations have reached their stage of maturation. They continue to evolve and influence the use of technology by humans to interact with other emerging technologies. The network of nano-things is one such synergy researchers have unveiled. The integration of nanotechnology and the IoT includes the interconnection of different nanomachines, such as sensors. Nanotechnology’s main aim was to illustrate the area of miniaturization and the potential of producing robust and smaller devices.

Nanotechnology provides intelligent solutions in various fields, such as biomedical, industrial, military, and consumer and industrial goods. A physical network made up of nanomaterials that facilitate data exchange can be combined with the IoT to develop. Their integration is known as the Internet of Nano-Things. It has already transformed and taken the fields of energy, medicine, and many other sectors to a whole new dimension. Nanotechnology is increasingly luring the eyes of corporate leaders and governments as a rapidly emerging field of technology.

Nanotechnology solves several issues, such as nanosensors that can help save the environment, beyond medical research and automotive excellence. Micro modifications in pressure, temperature, or chemical composition can be detected, and more accurate data can be gathered and things measured effectively. To perform tasks, a nanomachine comprises nano components. It works in the way people connect devices via the Internet of things. But the main variance is that it can link the nano components that are impossible with IoT. The Internet of Nano-Things is predicted to be applied in different areas, just like IoT holds promises of many applications.

Integrating nanotechnology and IoT will revolutionize the current IoT applications, rendering them more functional, robust, and compact. The applications can demonstrate promising potential and improve productivity and efficiency as industries are looking to embrace IoNT.

The integration of nanotechnology and IoT is likely to offer much more exciting possibilities for every aspect of life for human beings. The security risks should never be ignored. To deliver promising abilities, more research is still required to be done.