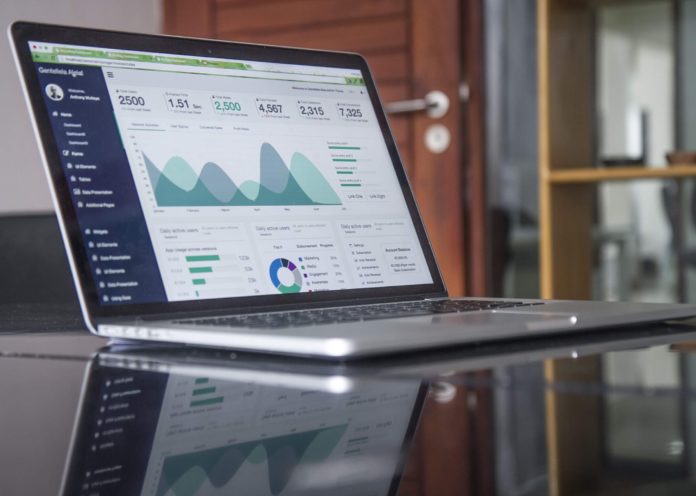 Nowadays, threats and attacks are growing rapidly, along with the advancement of IT networks. Because of the scope and frequency of recorded malware attacks, there have been more considerable problems. It will be tough to spot and recognize these threats for standard analytical tools because they evolve as more technology develops.Big Data Security with antivirus is the latest trend.

An inadequately secured device can be highly vulnerable to unknown breaches. Whitelist systems execute various data-gathering solutions, protecting them against further malware attacks and real-time threats. However, at some stage, the so-called “goodware” will alter and become used for malicious purposes. It would be practically impossible for a system to respond, as the software is already whitelisted. Monitoring program operation at all times, tracking it, and avoiding any suspicious form of behavior then becomes very important.

Most organizations need to shield their networks from attacks of all kinds. Nevertheless, it only takes one successful attempt by an intruder to get access to everything they hide. Devices protected by “traditional” methods tend to be victims of unknown attacks. Threats will find their way to the networks quickly as technology progresses. Modern times need modern technologies, and Big Data comes in handy here.

As unfortunate as it may be when it comes to cybersecurity, most companies continue to stick to what is “tried and tested.” This action prevents them from finding a broader and even more successful method of protecting their networks, while cybercriminals continue to thrive on the subject. To put it into practice, every security officer must understand that protection is an active system and not just a static tool.

An efficient EPP solution should also be capable of detecting changes in data activities. These include user behavior, logjams, network events, etc. But that can only be done with advanced data processing, and of course, the likelihood of collecting one ton of data. Modern alternatives such as Big Data use sophisticated algorithms to optimize their tasks compared to traditional antivirus solutions.

Such solutions are almost foolproof in their effectiveness, as they can predict both internal and external attacks, and create automated workflows to guarantee protection.

To eliminate the inefficiencies of older Antivirus approaches, next-gen protection strategies need to automate malware detection rather than merely relying on previous samples taken from past occurrences. These technologies are based on a multi-layered and dispersed cloud environment. This means that antivirus engines would no longer be open to one client, but would be put on the cloud instead, preventing any abuse of the best antivirus software of any system.

The speed of analysis will significantly improve the data received if these multiple detection engines can operate while being linked to separate client computers. Constant study of behavioral patterns of data makes it possible for security officers to analyze patterns just before the assault actually occurs.

For the data-visualization process to be efficient, heaps of data are required. This is made accessible only because it links to the cloud network in real-time. That is when it comes to big data analysis. It helps detect and prevent threats online until a breach can happen and compromise a system.

Cybersecurity Analysts are becoming increasingly convinced that vendors are no longer focused on “one at a time” threats. They are now beginning to collect data and have look overtime at broader trends.

Big Data has a wide variety of applications, not just to improve the profit of an organization but has tremendous benefits for antivirus performance and online security. Understanding exactly what’s happening in real-time with your files and looking further into malicious activity will prevent further problems in the future.

As risks widen, so do the averting strategies. The numerous methods used for collecting and evaluating security data have significantly improved over the years. There is now a more profound and in-depth knowledge of this subject. Utilizing Big Data as the ground for defending systems from new threats can mean the difference between the success and failure of an organization.

Integration of Blockchain and IoT: Scope and Implications

Medical Malpractice Suit Against Doctors: What Does It Involve?