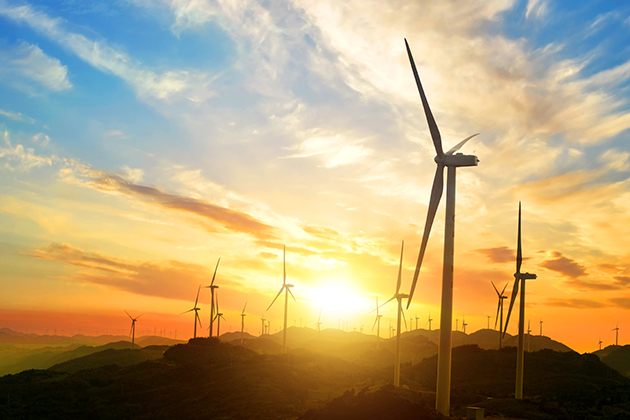 The global electrification worldwide rate reached 89 per cent and 153 million people gained access to electricity each year following a decade of steady progress. However, the enormous challenge is residuum in the most backwoods area globally and in sub-Saharan Africa where 573 million people still reside in the dark. To connect the poorest and hardest to reach households, off-grid solutions, including solar lighting, solar home systems, and increasingly mini-grids, will be crucial. Globally, at least 34 million people in 2017 gained access to basic electricity services through off-grid technologies. The report also reinforces the importance of reliability and affordability for sustainable energy access.

With the number of people living without electricity dropping to roughly 840 million from 1 billion in 2016 and 1.2 billion in 2010, notable progress has been made on energy access in recent years. The number of people without access to electricity declined from 1.2 billion in 2010 to 759 million in 2019 worldwide. Through decentralized renewable-based solutions, electrification, in particular, gained momentum. Growing from 5 to 11 million people, the number of people connected to mini-grids has more than doubled between 2010 and 2019. an estimated 660 million people would still lack access in 2030, most of them in Sub-Saharan Africa however, under current and planned policies and further affected by the COVID-19 crisis.

Some 2.6 billion people remained without access to clean cooking in 2019 at the same time, that is one-third of the population worldwide. From largely stagnant progress for a long time leads to a million deaths every year due to breathing cooking smoke. The top 20 access-deficit countries account for 81 per cent of the global population without access to clean fuels and technologies. Of these, the Democratic Republic of the Congo, Ethiopia, Madagascar, Mozambique, Niger, Uganda and Tanzania had less or equal to 5 per cent of their populations with access to clean cooking. On a positive note, Indonesia, Cambodia and Myanmar have made gains each year over the reporting period.

As per the very recent indicators in the report, international public financial flows to developing countries depict that international financial support continues to be concentrated in a few countries and fails to reach many of those most in need. Flows to developing countries in support of clean and renewable energy reached $14 billion in 2018, with a mere 20 per cent going to the least-developed countries, which are the furthest from achieving the various SDG7 targets. An increased emphasis on “leaving no one behind” is required in the years ahead.

Accelerating the pace of progress across all regions and indicators will require stronger political commitment, long-term energy planning, and adequate policy and scale incentives to spur faster uptake of sustainable energy solutions. Although clean energy investments continue to be sourced primarily from the private sector, the public sector remains a major source of financing and is central in leveraging private capital, particularly in developing countries and in a post-COVID context.

How AI is Directing the Future of Banking Industry?