Home Editor's Bucket Self Driving Car: Who Has Time To Drive A Car Now? 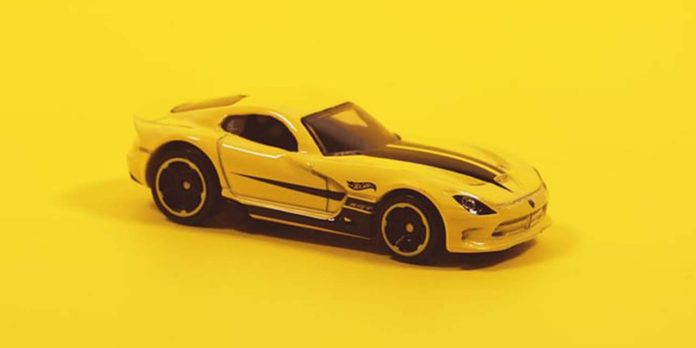 It’s almost time to see our dream come true about the self-driven car. For ages what we all had been thinking as a mere fantasy is about to get real and this has been made possible by companies like Alphabet, Waymo, and Tesla. This has generated a significant amount of buzz globally and the wait is almost about to get over. Autonomous driving, once completely successful, will emerge as one of the biggest industries and the excitement is already building.

These automated vehicles or Self driving car will come with functions such as braking, lane- changing, and automation of the other in-car systems that will work under the guidance of captured data and analytics because such vehicles will have to make complex decisions for complete self-driving.

Tesla chief, Elon Musk has stated that a completely autonomous vehicle model will be developed by this year, while semi-autonomous vehicles with automated braking and lane-changing capability will start ruling the market. These autonomous vehicles will also have other in-car advanced systems which may not necessarily connect directly to driving. Security and entertainment functions will become highly automated and will work based on data capture and analytics.

This automation of driving will not only be restricted to cars but will also get incorporated in trucks and ships by next year.

But with the growth of Self driving car technology, will also call for increased measures to be taken by regulators, legislators, and authorities. Moreover, due to this change in the driving pattern, the existing laws and infrastructure will also change.

Google’s sister-company, Waymo, has just completed a trial of autonomous taxis in California, where it successfully transported more than 6200 people in the first month. Also, Tesla aims to see over a million Robo-taxis on the road by 2020 and similar are the plans of other such companies.

Important Things To Know Before Moving To Another Country

Let’s Get Rid of Hospitals