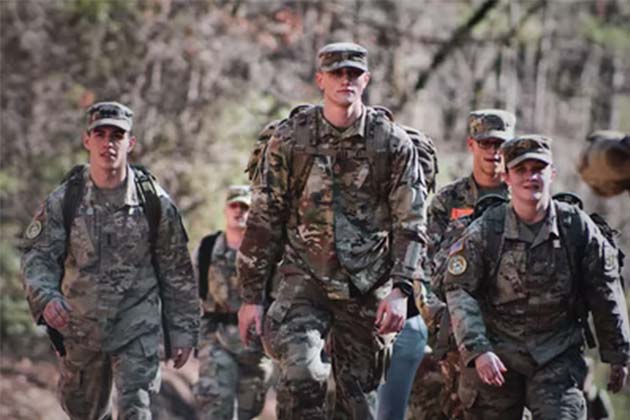 Armies in different parts of the globe have evolved from ancient weapons to modern equipment enhanced by advances in technology. During the current period, different technologies are used for defense, attacking the enemy, and gathering information. Read on to learn the kind of technology used by the military and the reasons why they use it.

Unmanned aerial vehicles or drones play several roles in military operations. UAVs play many roles on the battlefield. The military can use drones equipped with cameras for surveillance purposes where they are deployed to gather details about the activities or movements of the enemy. Drones can also be used to search for missing persons on the battlefield.

The troops can deploy combat drones with weapons even hundreds of miles away from the battlefront. As a result, the drone pilot will be safe and this helps to reduce the number of fatalities in any combat. Another advantage of using drones in the military is that they require fewer operators, and they can be operated remotely. The use of UAVs in the military is widespread in that it covers all sectors of the operational forces.

Military computers and servers are specially designed for harsh environments. All components of a military server are rugged, and this also applies to standalone PCs. The computer systems use military-grade solutions with customized configurations to suit rigorous requirements on the battlefield.

The systems consist of lightweight aluminum that offers optimum ruggedness to support all military operations that include air force, naval, and ground applications. Military servers play a critical role in information storage and processing. The rugged military keyboards, LCDs, and other components are durable and can be used in any environment.

The self-steering bullets constitute new technology in military operations. The bullets consist of tiny sensors, and they can change their course midair. These bullets are designed to hit moving targets, and they improve accuracy. These advanced rounds can give you a competitive advantage over the enemy since you do not need to be a sniper to hit different objects. The bullet can follow the target, so you can shoot from any position. These bullets work well within the range of about two kilometers.

Unmanned submarine hunters operate like drones, and they consist of highly sophisticated equipment commonly used for surveillance purposes. They can detect submarines under the water since many countries are now using ultra-quiet submarines that can get close to the shore undetected. The benefit of this vehicle is that it is equipped with radar, sonar, and different synthetic vision systems to autonomously detect submarines. The vehicle is operated remotely, and it does not require people to change watches.

Other armies now have a system that is meant to protect the vehicles against blast damages through the creation of plasma fields. The idea behind this technology is to produce an ionized airfield to deflect any incoming blast. There are already some active systems that help protect vehicles against incoming anti-tank missiles or rocket-propelled grenades. This technology helps protect the vehicles and the military personnel against serious blasts that can cause fatalities.

Other advanced armies are now at advanced stages in developing satellite melters to hunt and track the adversaries’ satellites. This technology utilizes simple physics where it reflects a sunbeam to heat the enemy’s satellite, so it falls from orbit. The satellite will burn when it enters the stratosphere. This technology is meant to counter the enemy so they cannot gather critical information to use in their operations. When you destroy the enemy’s source of information, it becomes difficult for them to gather critical details that can help them in the execution of various military operations. 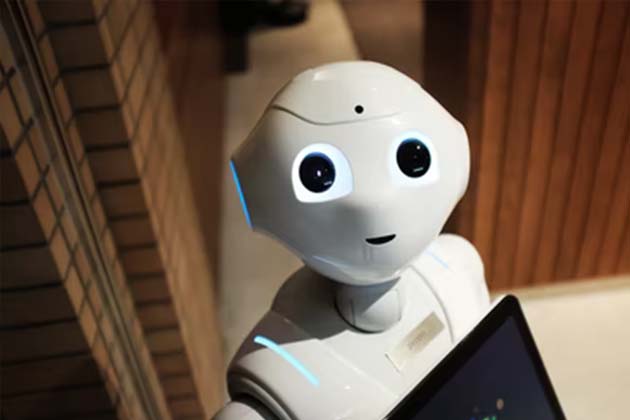 Infantry squads and other units are now using robots to join humans in the battleground. The robots consist of electronic warfare modules and sensors that detect the enemies and map the battlefield as well. The robots can also carry military gear, and they use artificial intelligence to perform different activities. The advantage of using robots in military operations is that they can enhance effectiveness and efficiency. A robot can simulate various actions since it uses AI which is often powerful.

The military uses different forms of technologies to gather data, attack the enemy, and provide a defense. Technology continues to develop, and many countries are investing millions of dollars toward the improvement of their military operations. Some of the technologies highlighted above are still new but are very effective.

Strategies to Enhance Cybersecurity for Business