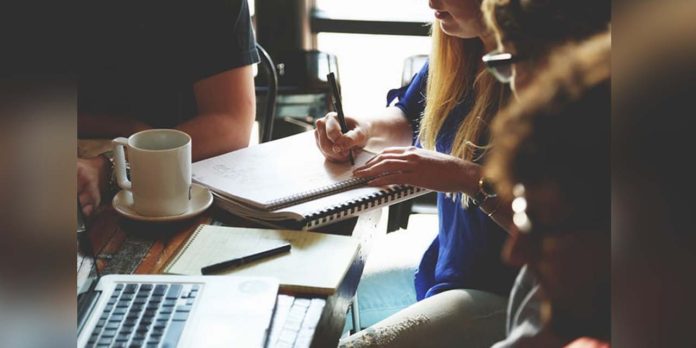 In other words, supervised learning requires labeled data to be fed to ML algorithms, under the supervision of a supervisor, mapping from input to critical output. Reinforced learning, by contrast, will tell a computer whether it has made the right decision or the wrong decision. It’s all about developing a self-sustaining system that can strengthen itself across contiguous trial periods. It can fail depending on the combination of labeled data and incoming data interactions.

Tasks can be classified through regression and classification in supervised learning. Regression is the problem of estimating or predicting a continuous quantity. Classification is about assigning results in discrete categories instead of evaluating endless amounts. And in reinforced, the technique employed is called exploration or exploitation. First, the action takes place in this method, the results are observed, and then the next action is based on the outcome of the first action. Besides, developers use a framework for the machine to measure its output in the form of a reward signal in reinforcement learning. This can be either positive or negative. The continuation of a particular sequence of action is encouraged in a positive reward signal. On the other hand, the negative reward signal imposes a penalty for performing such tasks and promotes the alteration of the algorithm. It is done to avoid the risk of sanctions being imposed.

The Top 10 Applications of Cloud Computing for Businesses in 2021

speak2web: Making the most of AI for Advanced Services