Home Editor's Bucket What is RPA? 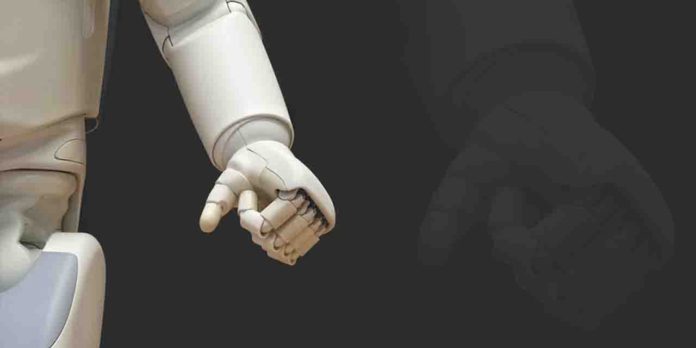 The world as we can see is growing every day, not in terms of area but the activities happening within it. The population is increasing, so are the demands. But the strange part is that most of the demands depend on technology, so much so that it is impossible to fulfil just with manpower. This brought in the concept of automation, where system processes made machines more efficient than human skill and capability. Though automation had been lingering over the technology industry for a while now, the modern world has named it as Robotic Process Automation (RPA).

This involves the use of advanced software to automate jobs and business processes. It records the process of a particular task and conducts any further repetitive task automatically.

RPA utilizes the user interface to capture data and work on applications by configuring computer software to automate the task of human interaction within the digital system. It can then analyze the responses and communicate with other systems to conduct the task with zero mistakes and at a lower cost. Moreover, the non- intrusive nature of RPA makes it capable of leveraging the existing infrastructure without disrupting the underlying systems.

Organizations that incorporate RPA into their system, gain a competitive edge in the industry. Its ability to provide direct profitability with better accuracy helps organizations to transform and streamline their workflow. RPA offers a fast and tailored response to specific needs and aids organizations with higher scalability and flexibility. It integrates seamlessly into the business system to offer operational and business predictability, providing an opportunity for businesses to improve strategically.

The introduction of RPA has opened the scope for many new technology-based career opportunities such as business analyst, developer, solution architect, project manager, and consultant. But of course, every technology comes with its own disadvantage. In case of RPA, it is believed that this technology might threaten the livelihood of numerous skilled and educated workers since it is capable of dealing with data, interpreting applications, replying to emails, as well as processing transactions. The RPA technology has evolved so much that it now can replace the jobs of CEOs, doctors and financial managers. RPA now works more like a virtual business assistant, where the bots generated by the system can complete tedious tasks, giving more time to the employees to concentrate on more engaging and revenue-generating tasks.

The revolution brought around by the dynamic nature of RPA plays a major role in driving digital transformation, making the future of technology more overwhelming.

FX in 2022 – Is Trade Automation a Risky Affair for the Market?