Home Technology Cyber Security What are the types of VPN? 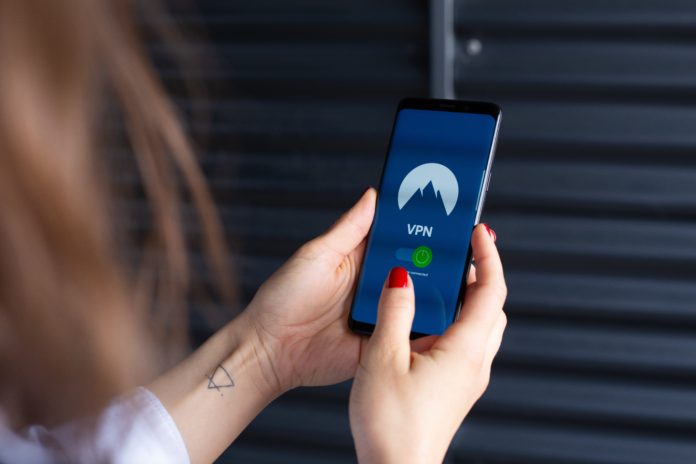 A VPN is a virtual private network that allows a user to safely and privately connect to a private network. A VPN provides an encrypted connection, known as the VPN tunnel. And this secure tunnel passes through all internet traffic and communication. Hence, the VPN keeps user information safe and confidential. There are two types of VPN and six types of VPN protocols.

There are two basic types of VPN:

A corporate employee uses a VPN when traveling to connect to his or her organization’s private network. And access files and services on the private network remotely. Home users, or private VPN users, use VPN services to circumvent regional Internet restrictions and access blocked websites. Internet security-aware users also use VPN services to improve their security and privacy over the Internet.

The above two types of VPNs are based on various VPN security protocols. Each of these VPN protocols offers various security features and levels:

The Key Talent in Digital Transformation