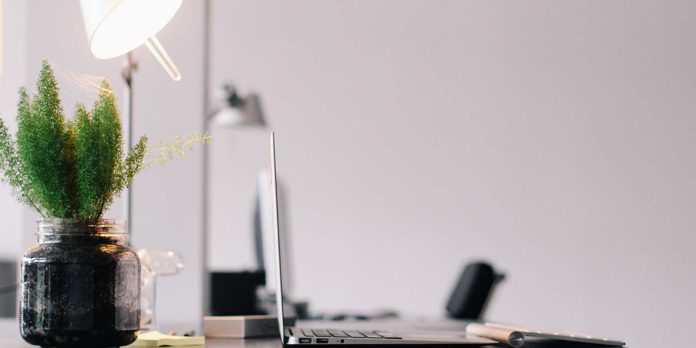 The Internet of Things involves a range of emerging technology and skills not learned by many businesses. The immaturity of technologies and services and the vendors providing them is a recurring theme in the IoT space. Architecting for this imperfection and managing the risk it introduces will be a crucial challenge for IoT exploiting organizations. A lack of expertise would also face significant challenges in many fields of technology. IoT technology will significantly influence companies, impacting business planning, and a wide variety of technological fields. There are many emerging IoT technologies for a better future.

Here’s a list of the top 10 emerging IoT technologies:

What is the BFSI Sector and its Drivers of Transformation?