Home Micro Blog The Success of AWS Use from Companies Doesn’t Appear to be Stopping... 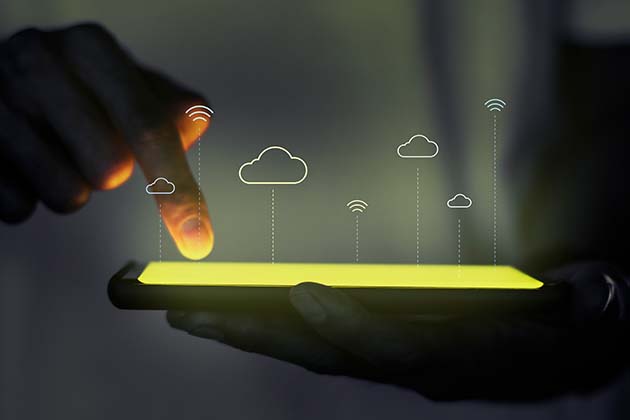 AWS is a popular cloud computing service that is used by businesses all over the world. Amazon has been innovating for over two decades now and their early work is still a mainstay of modern cloud services.

Simple Queue Service (SQS) launched in 2004, Amazon Simple Storage Service(S3) was released just 2 years later–both are considered landmark innovations that laid down the foundation for what we know today as AWS.

Which Companies have been Using AWS in the US?

Netflix is one of the leading streaming entertainment platforms in the US and by far one of Amazon’s most notable customers. They’ve been using AWS since 2009 when they launched their movie streaming service.

Now they continue to use AWS for things like transcoding media files into formats that different devices and internet speeds can display, the servers that hold the video files for streaming, and more.

Based on the average monthly spend of $19 million, it’s clear that Netflix is one company that knows how to make good use of its money. When discussing the organisation’s use of Amazon’s services, Senior Software Engineer, John Bennet, said, “it processes multiple terabytes of log data each day and that events show up in our analytics in seconds. We can discover and respond to issues in real-time, ensuring high availability and a great customer experience”.

When it comes to the top ten AWS users based on EC2 monthly spend by 2020, Adobe ranks number nine with a total expenditure of $8 million. Adobe is a very well-known document management company that provides creative software such as Photoshop, InDesign, Dreamweaver, Premiere Pro, and others.

The Kellogg company’s decision to migrate to AWS arose due to many factors, including overall capacity and speed. It offered reduced costs, IT flexibility planning, and higher availability to perform more tasks since the system was able to handle 16TB of weekly sales data, in conjunction with other many weekly marketing simulations.

Capital One is one of the most popular banks in the United States and is one of Amazon Web Services’ biggest customers. Their uses for AWS include email hosting, web hosting, office productivity software (including Microsoft Office 365), file storage, and more.

As a result of using AWS, Capital One were able to empower their agile DevOps processes which helped bring new features and product to the market ahead of schedule by many weeks instead of months or years.

George Brady, Executive Vice President and Chief Technology Officer, said “In everything we do at Capital One, we always start from what our customers need and work back from there to future out how to give it to them.

The most important benefit of working with AWS is that we don’t have to worry about operating the infrastructure necessary to do that and can instead focus our energy on creating a great experience for our customers.”

The benefits of AWS over alternative cloud services

Cloud Computing has been one of the biggest industry trends over the past decade, and Amazon Web Services is leading this trend in America. There are many U.S.- based companies that have been using AWS for a variety of applications since it was released by Amazon.

Amazon Web Services is a successful example of a service that has become very popular in the United States because of its high quality of service and great features that allow companies to save time and money on their cloud computing needs.

What is Wi-Fi 6E: Its Benefits and Drawbacks

Things You Need to Know Before Getting a Business Loan