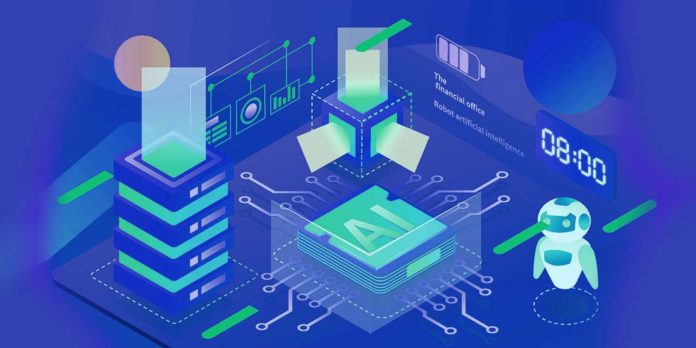 COVID-19 has made AI’s commitment to healthcare more apparent. AI has entered our homes, making them smart homes. Is intervention on the rise? Is humanity being taken over by AI? With fiction and film, fear of artificial intelligence has a lot to do. Many Sci-Fi movies like Terminator show AI and robots as the human race is mercilessly hijacked by villains.

The reality remains that these are all fiction, stories that have arisen from the minds of humans. The artificial intelligence that we are now using is not able to act like a human being.

What is Artificial General Intelligence (AGI) and Narrow AI?

It will be necessary for Artificial General Intelligence (AGI) to perform tasks like humans. To understand the world, it will think and reason like us. Many movies, such as Startrek, have made way for this theoretical concept. This machine is regarded as a threat to human lives because it holds reasoning skills like humans and possesses artificial intelligence and computational abilities. They could outdo human beings and end the need for human labor. AGI will pave the way towards superintelligence achievement.

Since the AGI remains a concept, there is no need to think about them. It could take several hundred years to become a reality.

Narrow artificial intelligence allows a single task to be carried out by machines. The latest AI-driven technologies use narrow AI. To acquire information, they use machine learning and datasets and do the limited tasks assigned to them. Such machines do not have human intelligence and should therefore not be feared. Narrow artificial intelligence is used for voice assistants and autonomous self-driving cars. They work at a faster speed than human brains, however, and provide more precise insights.

The current AI has also been under the radar of human fear, apart from the fear of evil robots stealing our space. Let us take a look at a few of the reasons.

How far are fears shifting from fiction to reality?

In the foreseeable future, progress towards AGI and terminators is not    possible. It will take time for such sophisticated technology to arrive.There is a need to comprehend the human brain entirely to incorporate human intelligence into machines. It is a very intricate approach. Therefore, the remedies are far away.

Existing AI is not a warning to humanity for the time being. It might take   over specific jobs, but it could also provide a new set of jobs. With improved human governance, dealing with these systems seems easier and more achievable.