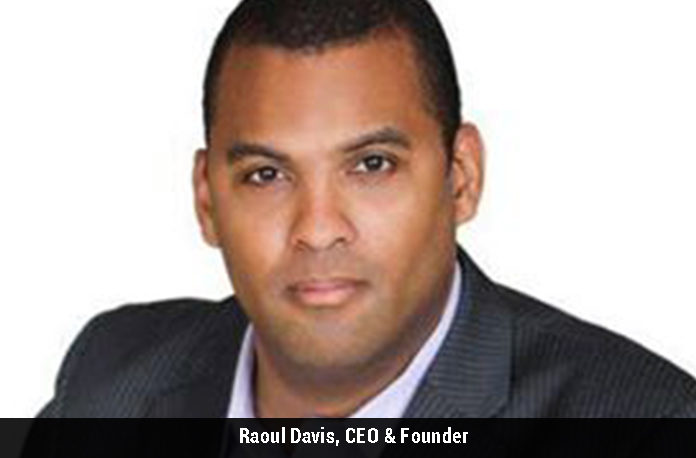 The Ascendant Group helps CEOs, retired athletes, and executive leaders domestically increase their visibility in front of their target audience through CEO and executive branding.

Being an agent of a speaker’s bureau, based out of Los Angeles, Raoul Davis, CEO, The Ascendant Group, got the idea of starting his organization from a couple of his clients. Fifteen years later, Raoul believes that it was one of the best decisions he ever made.

The company expanded its offerings by taking a look at what its clients’ needs were and where the marketplace was. It started with managing public speakers, but two years into later, Ascendant realized that it was their popularity or brand that determined how much they spoke and turned itself into a CEO branding agency. The Ascendant Group caters its services to CEOs, executive leaders, retired athletes, and c-level executives needing to expand their business or brand. The company helps its clients increase their visibility in front of their target audience through CEO and executive branding.

The company works according to its client’s demands and is constantly scanning the marketplace. This turned out to be challenging as at one point as Ascendant was offering too many services and had to go through a complexity reduction exercise to ensure it focused on the things that would be world-class. Moreover, the company realized the metrics most firms in the PR sphere are unwilling to commit and expanded there. Ascendant decided to build its service to have measurable results, which helped them gain more trust from the beginning. “We are willing to go past the initial contract period if we haven’t hit all the metrics in the agreement. These signals to clients that we are fully committed to their success,” adds Davis.
Getting their product or services in front of the right audiences, at a massive scale is the major concern of The Ascendant Group’s clients. The company has built reputable relationships that help its clients connect their experience and services with a highly valued reputation. It has a 90 per cent success rate in getting its client’s book deals with top publishers in the world. “Our clients have been seen on the top Network channels on TV. We have tripled their revenue and allowed them to expand their businesses shadowing back to one specific brand,” says Davis.

The company aims to position its clients to gain maximum exposure to increase its client’s revenue in a short-time period. Ascendant has offices in Newark and Wilmington, Delaware, Cairo, Egypt, Lebanon, the Netherlands, and Nova Scotia, Canada, and launched its global practice helping CEOs in China, Switzerland, Peru, and the MENA (Middle East and North Africa) region receive guaranteed global visibility. The company has been named a founding member of the Forbes Agency Council. Additionally, Ascendant has won awards for design, organizational culture, and public relations work.