Home ENTREPRENEURS View The A in AI Stands for Assisted 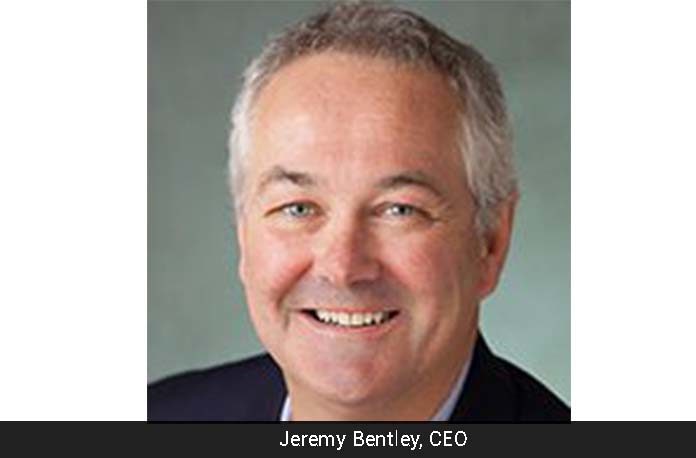 AI is a powerful paradigm that cannot be ignored; it will reshape industries and enterprises around the globe. McKinsey estimates that “the adaptation of currently demonstrated automation technologies could affect 50 percent of the world economy, or 1.2 billion employees and $14.6 trillion in wages – China, India, Japan, and the United States—account for just over half of these totals.” This promise is compelling, the ability to automate higher order work functions with a digital rather than human workforce is a disruptive force, and tho there are pros and cons, the reduction in costs and increase in efficiency, consistency and transparency is attractive.

At Smartlogic, we think the ‘A’ in ‘AI’ would be more representative of today’s machines if it stood for ‘Assisted’ (rather than ‘Artificial’) but we don’t get to choose the words, so we will use the term AI. Assisted is more appropriate as it suggests a collaborative interplay between humans and machines (which are of course themselves a combination of various bits of hardware, software and networks). An interplay that leads to the capacity of a computer to perform higher order work functions than machines have been capable of previously. What is important is that this machine processing be guided by human knowledge, curation and control especially when results are to be understood and scrutinized by the legal profession, as is the case with compliance.

Like all technological disruptive forces, the building blocks are now mature enough to deliver on the promise. There are more advances to go before machines are fully independent, autonomous work units replacing human knowledge tasks, in say compliance. For now, there are plenty of manual tasks to be automated, as part of the ongoing evolution of the technology. An example of this is the ‘stare and compare’ and data extraction activities involved with data preparation in the customer on-boarding process in financial services.

The maturity level of AI is capable of automating the next level of repetitive clerical work and this is a compelling cost and efficiency benefit. There is also a data quality yield as well, that not only addresses the new way of working but also reaches back over previously automated information activities. We call this economic benefit Data Veracity.

The reality of replacing lower order manual work tasks or partially automating more complex ones using semantic technology is proven by Smartlogic’s customers to be real. The technological breakthrough Smartlogic yields is that semantic technology understands human language and domain context – previously the monopoly of human beings. The disruption is that this monopoly can be broken and units of work given to software agents instead. Software that can process faster, at higher capacity, at lower cost and at a significant higher level of consistency and quality than has been the norm using humans.

Shopping with AR/VR is the New Future

Cybersecurity in the Modern Workplace

Mobile Phones – A Vital Piece of Evidence in an Investigation Case