Home Micro Blog Misinformation That Can Kill Your Startup 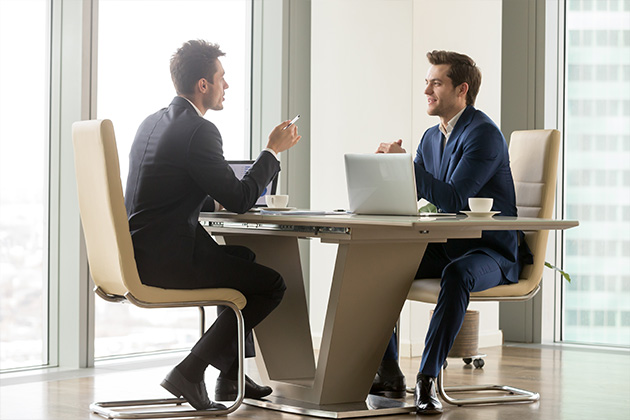 There’s a lot of talk about misinformation these days, particularly as it applies to the political world. But the media rarely covers the equally relevant side of the topic in the business realm. The fact is that myths, misinformation, urban legends, falsehoods, and misleading ideas can do plenty of damage to startup companies. That’s especially true for first-time entrepreneurs that are taking a stab at ownership for the very first time.

Unfortunately, too many prospective founders fall for the notion that borrowing money should be a last resort when nothing could be further from the truth. In a similar way, potential owners make erroneous assumptions about how much they should spend on advertising, the value of networking, how many hours they should work per week, and more. But the good thing about myths is that they’re relatively easy to bust once you examine them closely. Here are a few of the top falsehoods and bits of misinformation that ambitious entrepreneurs are likely to encounter.

Borrowing  Should be the Last Resort

Applying for loans for small businesses should be the first step. There are multiple myths about money, but the main one that should concern future business owners is that borrowing is to be avoided. On the contrary, nearly every successful organization uses at least some amount of borrowed funds to get their entities up and running. Taking out a small business loan is actually the fastest and most cost-efficient way to cover all the initial expenses that come with entrepreneurship. Always do your due diligence when selecting a lender, and remember to create a realistic budget, so you’ll know approximately how much capital it will take to launch successfully.

Putting 90% of Your Money into Advertising is a Wise Move

There’s no one-size-fits-all formula for marketing. This falsehood is known as a rebound myth, one that goes against the grain of the most common kind of mistake. By far, new owners tend to under-spend on marketing and promotion. So, the myth attempts to make up for that common error by overstating the solution. While no two companies devote the exact same percentage of their budgeted capital to advertising, 90% is on the high side. Assuming that number is somehow magical or even wise is a major misstep.

More than 50 per week can lead to rapid burnout. There’s a dangerous attitude about overwork that lingers from generations ago when people believed that 60-hour weeks were a good thing. In the modern age, it’s understood that even if you are trying to minimize downtime in your business, somewhere above the 50-hour mark is where problems begin to appear. Long before total physical and emotional burnout, even hard-working, dedicated adults start to lose productive capacity when they spend too many hours on the job. Be careful to aim for no more than 40 hours per week, with occasional surges above that range during busy months. See a doctor if you are having trouble sleeping at night or feel as if stress is interfering with your ability to live a normal life.

Networking is a Luxury

It’s actually a necessity. Make networking a part of your weekly routine by setting several hours aside to refresh old contacts and make a few new ones. Unfortunately, some owners believe that networking is either a waste of time or a luxury to which they can’t afford to devote time. On the contrary, making contacts can pay huge long-term dividends and is one of the ways that small businesses grow. If your networking skills aren’t what they should be, sign up for an online course or take a local in-person class and learn how to make valuable connections with other professionals.

Digital Transformation – A Call To Action