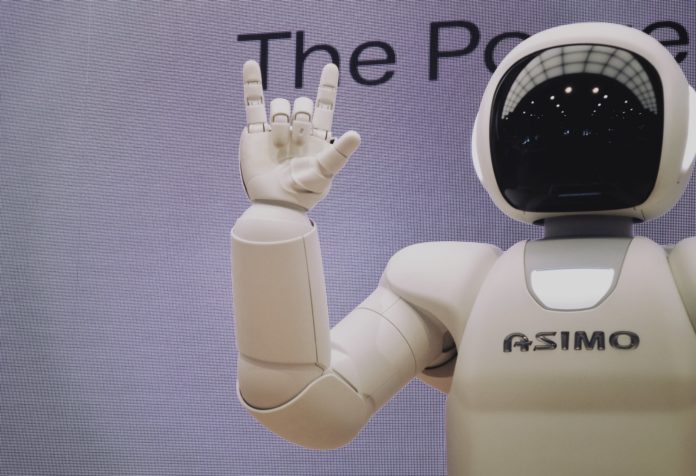 There’s no doubt that Artificial Intelligence is a transformative technology-so much that we can’t even begin to imagine the effect it would have in the next five, ten, or even twenty years. At the same time, innovative and unexpected ways of using AI are now being used in several industries.

The following are only a few of the fascinating applications that have appeared over the last years:

Bees have a significant ecological role, especially for farmers who rely on pollination to germinate crops. While the bee population continues to decline, scientists have pursued ways to replicate the insects’ vital work – and one solution they have found is to build robot bees (robot drones to replace actual drones!) fitted with cameras, GPS, and Artificial Intelligence. A potent combination of hardware and software helps these robots to decide and pollinate where crops are located. Although it is uncertain if anyone has only invented such products, Walmart has already filed a patent application for “unmanned vehicle pollination systems and methods for crop pollination.”

It might be a while before we see mechanical bees pollinating fields, but some innovative farmers already use AI to increase their productivity. For instance, startup PEAT uses image recognition technology to recognize any pests, plant diseases, or nutrient deficiencies in the yield of a farmer. Farmers can upload images via the Plantix app, which then analyzes the image and provides comprehensive information about the crop and its possible disease. Alternatively, farmers can choose to put their plants under constant video surveillance to track any potential problems.

How does AI-brewed beer taste like? Thanks to IntelligentX, you can now find it out for yourself. Four beers, each with different flavor profiles (amber, pale, golden, black), have been released by the company. The idea is to send customers to feedback on a Facebook Messenger bot, feedback that will then be sent to the brewer, and used to refine the recipe. IntelligentX aims to be able to detect trends early by gathering this information, which, in effect, affects the beers that the company will be making. The idea is to use AI to slowly adjust the recipe over time, to respond better to the preferences of customers.

The predictive capabilities of AI have been heralded for long. But instead of using it to assess the probability of a song hitting the charts or an ad working in its target audience, some businesses are trying to use it to make a more immediate impact; namely, by analyzing health data to predict whether anyone is at risk for a severe medical condition and thereby avoid it from occurring.

Healthcare startup Biofourmis takes information from wearable sensors and other sources “to create specific digital biomarkers” for each patient who is then tracked, as any change in these markers may mean that a severe health event is about to take place. In this scenario, not only is AI present in the sensors themselves, but it is also the underlying technology that enables Biofourmis to decide what treatment should be provided to patients and physicians.

This sounds more like an entertaining side project on the face of it than a hard-hitting investigative piece. It is also an example of how many people use Artificial Intelligence. Owing to the relative accessibility of predictive models and open-source Machine Learning databases, people now have the opportunity to use publicly accessible data to run their own exciting experiments.

How New Moms Can Save Money: 6 Tips From Clever Moms