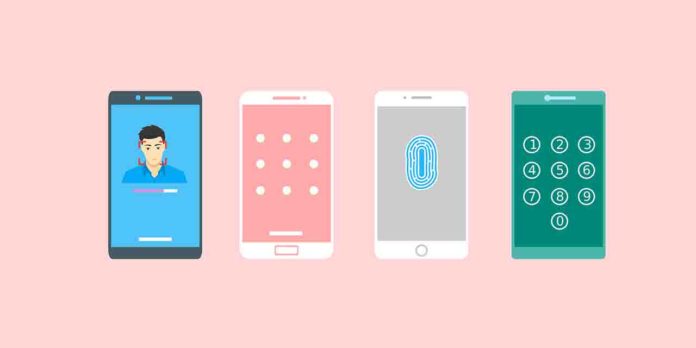 The Internet of Things took the consumer world by storm, creating a vast market that continues to grow. While the gadgets’ popularity has ballooned, professionals have warned from an early age about their insecure state and IoT hacking. However, the danger they present became real for the world when Mirai botnet hit in September 2016 to launch denial-of-service attacks.

So, yes, IoT hacking is actual, and IoT devices can be hacked. The question of whether to launch a successful attack against a particular target may get a different answer. However, a skilled, determined hacker with physical or remote access to an IoT system may find a way to compromise. This does not necessarily mean the method would be practical, too.

Listed below are a few potential points of IoT hacking

One of the most primary vulnerabilities of IoT hacking is unauthenticated access, which enables threat actors to access IoT devices. It is then made accessible to exploit device data and any controls generated by it.

Threat actors can easily access devices when a weak authentication mechanism is in place in the firmware. These mechanisms can range from single-factor, password-based authentication, too weak cryptographic algorithm-based systems. Brute-force attacks can break it in.

Hidden back doors are favorite of hackers, and Backdoors are intentional vulnerabilities in an embedded device. It provides remote access to anyone with information about the “secret” authentication. While backdoors are potentially helpful for customer support, they can have severe consequences when discovered by malicious actors. And hackers figure them out nice.

When stored in an easily hackable format, encryption keys can present an enormous problem for IoT security. While the Data Encryption Standard (DES) is proved inadequate, it is still in use today. Hackers can take advantage of encryption keys to eavesdrop on correspondence and start the process of IoT hacking. Hackers can access the device or even create rogue devices capable of performing malicious acts.

As companies are bringing new IoT products and businesses are moving quickly to capitalize on many benefits of IoT deployment. Speed prioritization need not necessarily overpower security concerns. The excellent news is that the most common IoT hacking described above is avoidable. And these exploits can be fixed without any additional cost to the manufacturer.

Still, the prevention of IoT hacking should be a top priority not only for manufacturers, companies, and big corporations. But also for the simple consumers. There should be proper education on the dangers and preventive measures when it comes to this serious matter. An example would be the use of Socks5 proxy servers to keep networks secured by masking the connected user’s identity and information. Another example would be the importance of frequent system updates to fix bugs that can be gateways to IoT hacks.