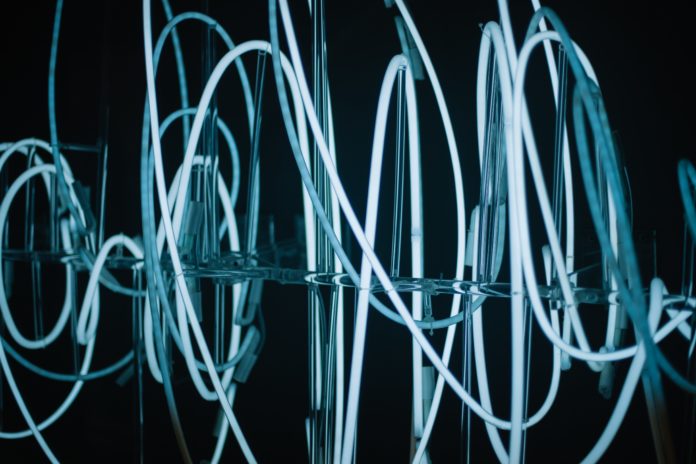 Today, with the number of Internet users, Internet usage has become very massive, and their data is growing at a tremendous pace. The increased volume of data attracted hackers and other bad players to take the vital data of consumers away. It has not remained a protected place anymore with the rise of hackers on the Internet domain. The number of public Wi-Fi is directly linked to the growing number of Internet users, and in areas like hotels, malls, airports, etc. public Wi-Fi can be found.Here is how to Protect Data on Public Wi-Fi.

Internet users often take advantage of these open networks to stay ‘connected’ to the Internet without understanding the implications. When the user connects to the Internet using public Wi-Fi, the possibility of hacking and spoofing of his sensitive data is immediately increased. All app details are now made available conveniently to hackers.

Most users overlook the fact that public Wi-Fi isn’t a protected choice. While it asks for a password to connect to the network, necessarily it does not guarantee that the user activities are safe and secure. By installing the appropriate protection protocols, using public Wi-Fi will result in online identity and monetary loss.

Here are the two ways in which hackers use the public Wi-Fi setups to steal user-critical data.

Hackers are also linked to the same network

The ultimate objective of any hacker is to remain linked to a network that has a vast user base, and thus public Wi-Fi network serves as the best target. When the hacker arrives on the public Wi-Fi network, they begin to install the malpractices to take complete control of the data and to communicate on this open network.

One of the common forms that hackers use public Wi-Fi is known as Man-in-the-Middle Attack to intercept user data present on the network. This attack proves to be extremely helpful when the cyber attackers succeed in blocking contact on the public Wi-Fi between clients or even users. The hacker successfully collects the entire network’s incoming and outgoing data. Another threat to this method is that hackers can share files. In case, while connecting to the network, the user has allowed file-sharing options, then the hacker can quickly transfer corrupt and malicious files to the user.

Usually, hackers aim to build “honeypots”. Honeypots are typically Wi-Fi hotspots under an unassuming name that the hackers may have created. This also serves as a trap because most users connect to such a Wi-Fi link, and hackers succeed in catching the data sent by the user on the network. Honeypots can be quickly set up and configured with the aid of any PDA that hackers might use.

Hackers often prefer to give warnings in these fake hotspots concerning device upgrades. This is just a hacker-deployed hoax/false practice. Instead of updating the devices, hackers prefer to install malware, which can be used to transmit confidential information about the user.

If a user cannot avoid public Wi-Fi networks, then at least they can make sure that when they use public Wi-Fi, their data is well protected.

Following are a few ways to keep the consumer secure at all times while using public Wi-Fi.

While connecting to a public Wi-Fi, the user needs to read the network name carefully and always ask someone from the business side about the reciprocal link’s legitimacy. Users must also ask about the network device’s IP address. As mentioned in previous parts, hackers can set up fake networks, so users need to check the name of the network.

Also, the users must disable preferences as well as file sharing options like Bluetooth whenever they connect to public Wi-Fi. By keeping the file-sharing options available, it exposes hackers’ chances of infiltrating user devices with malware. Authentication protocols must be implemented if the user wishes to move their files to a public network.

If the user wants to surf the net on a public network, a VPN (Virtual Private Network) is the safest process. VPN is the best way for users to keep their information secure while logging in to public networks. The advantage of using a VPN can encrypt data traffic and operates as a secure gateway between the client and the server. All data passing through the channel remains invisible to hackers, thereby denying access to information about the user as well as online activities. VPNs often mask the IP address of the user with their IP address, which is accessed from a completely different location.

When the user is linked to a public network, there is a high probability that one or the other type of vulnerabilities, threats, and malware will target the user (business’s) website. When users install a website scanning device, they can detect any potential attack on their websites and safeguard sensitive data by protecting their websites. Businesses always make sure their stakes in credibility don’t fall apart, and there is no lack of trust. For users who are more frequently linked to public Wi-Fi networks, website scanning tools can be useful.

If a user does not have a VPN connection, then the least they can do is simply visit the encrypted sites and have an HTTPS header at the start of their URL. When the user visits these websites, the data is protected from all kinds of threats in the network domain, which persist. HTTPS ensures that the connection that has been formed between the browser and the webserver is encrypted and that the data posted on these pages is free from any kind of abuse.

Enable Firewalls at All Times

It can be extremely advantageous with a firewall allowed on the user’s network, as firewalls prevent any unauthorized access. It is important to note that a firewall cannot provide full protection, but it must be activated at all times. A firewall acts as the barrier, thereby shielding the user interface from malware and threats of any type. It monitors the incoming data packets from networks continuously and assesses their health. When there is a malicious packet on the network, then the firewall blocks the packet, thereby securing user data from any malicious attacks.

The users have to consider the importance of digital protection. Also, users need to make sure they are well aware of the risks to public Wi-Fi and potential ways to protect their critical data. Any consumer can quickly implement the above safeguards and tips to protect their sensitive information from being attacked on a public network.

How Automation can solve Cybersecurity problems