Home Technology IOT How to Achieve IoT Security in a Digital World? 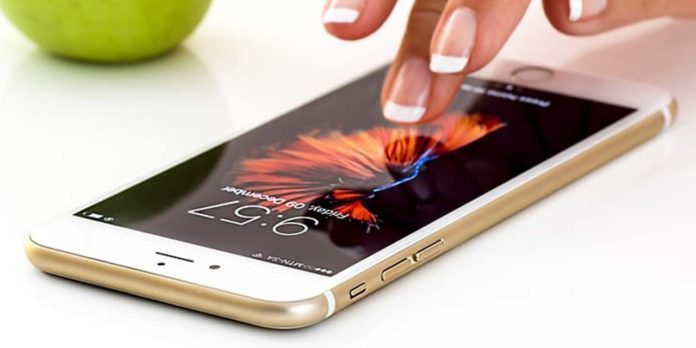 With so many IoT devices connected and deployed in an unregulated, complex, and often hostile environment, Achieve IoT Security poses a range of specific security challenges as discussed below:

To Achieve IoT Security has conveyed several issues, especially privacy concerns that make IoT users vulnerable to a lot of risks. In addition to default or hardcoded passwords, these threats include cyber-attacks and identity theft, which can create space for security breaches. Cybercriminals in the dark web can manipulate the prevalent vulnerabilities to obtain remote access and wreak havoc on the devices.

IoT security is about safeguarding connected devices and networks. It refers to the prescriptive steps taken to improve the safety of IoT devices and reduce their vulnerability to unauthorized users’ attacks.

Here are the solutions that can be implemented to enhance the security of IoT devices in an organization:

When security analytics are introduced, the vulnerabilities and security problems that leave an enterprise vulnerable to the future IoT threats can be dramatically reduced. This approach includes gathering, correlating, and analyzing data from various sources that help businesses identify potential threats and eliminate those threats from the start.

Protection of Communication between Connected Devices

IoT is built on the assumption of mutual communications between connected devices. If this connection is disrupted, an inevitable communication failure will occur, which will make the devices useless. The communication has to be encrypted to ensure protection. This concept extends to communication, such as mobile apps and web apps, which the linked devices share with the user.

IoT devices are connected to back-end systems already connected to the Internet through an IoT network, which plays a major role in the smooth operation of IoT devices. There is an immediate need for the IoT network to be secured and protected to keep the company fuel burning, which is achieved by implementing endpoint security features such as intrusion prevention, firewalls, anti-malware and antivirus applications into the enterprise systems.

Every product comes with updates that are a standard process for maintaining security. Data might need to be accessed temporarily or physically for the update. Some devices, particularly older ones, may not support data updates. The use of the system manager is essential to keep track of the latest models.

Making the Internet and Mobile Safer with Cloud Technology

IoT devices use the web or mobile cloud applications to access and process data, making it necessary to provide a more secure approach to IoT security. Ensuring that the company has implemented 2FA (multi-layered security), and using more secure passwords to authenticate applications for services is critical.

There is an urgent need to protect the cloud and workstation-hosted data and applications against the stalking offenders on the dark web.

Hidden Features on Your Windows 10