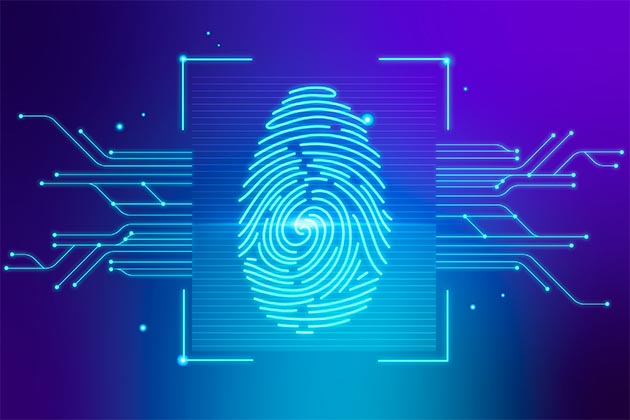 Over the past two decades, data protection technology has undoubtedly advanced in leaps and bounds. And none more so than in the role of customer interaction.

Users have too many passwords to maintain

Users are required to remember passwords for every aspect of their lives: email, banking, health, work, and personal use. The sheer volume of passwords one person must remember is hard to maintain. In fact, Security Brief suggests that the average person uses about 100 passwords to access different websites and apps.

From passwords to biometrics

Over the past two decades, companies have been wisely shifting towards using biometrics rather than passwords. According to the Verizon Data Breach Report, over 80% of all data breaches include stolen or weak authorizations. Thanks to the rise of smartphones, many users now have access to some type of identification, whether it be facial scanning, fingerprint, or retinal scanning.

Save time and prevent confusion

When users lose or forget a password, it can lead to a tedious reset procedure with multiple steps to authenticate the user. This process is time-consuming and faulty because it depends on the recollection of the user, who may have many passwords in use and find themselves confused. Companies save users from confusion when they base logins on users’ physiological traits instead of users’ memory.

The banking sector is one particular arena where biometric processes will really come into play. At the moment, passwords are the most commonly used method of authentication. But because passwords are easy to forget and prone to phishing and hacker attacks, they are also the least secure.

Token-based authentication is also a popular choice amongst banks. The step-by-step process can be broken down into four parts.

First, the user logs in with a password to the banking system. Next, the bank checks the username against the password and determines if access should be granted. Third, the bank’s server responds with a specific device for authentication, such as a phone or key. The bank then provides a special token to the user. Finally, this token remains with the user for the duration of the login but will expire when the user logs out or closes the browser.

Because of so many risks involved with passwords and token-based authentication, companies must look to more secure methods for users to login.

Over the past seven years, mobile phone companies have been using facial and retinal/iris scans to unlock phones for users. Samsung’s iris scanners have been unlocking Galaxy phones since 2017. Based on the fact that no two irises are alike, the technology scans the user’s irises to unlock the phone. Only this specific user can ever access the device, which makes it a completely secure option.

Multi-factor authentication is commonly used on phones. It requires a user to first enter a username and password combination, and then the device performs some type of biometric scan: facial, retinal, or fingerprint. This is a very secure way of logging in, as biometrics cannot be stolen or faked.

Some companies might wish to take up the rising technology which enables fingerprint authentication. This technology has gained popularity over the past decade with smartphone use and relies on multi-finger security scans.

When the user registers their device, they scan three to four fingerprints to assign themselves specifically to that system. It then encrypts each of the fingerprints to provide optimal security, which eliminates the need for extra passwords. Only that user will have access to that device; anyone else trying to access the system will not pass login credentials.

Companies must be progressive

As technology has progressed, so have phishing and hackers’ methods. Passwords alone are no longer a secure option for keeping data safe. Yet, when combined with other options such as retinal, iris, and fingerprint scans, they can be used securely. Companies must be forward-thinking when considering security methods for their websites.

5 Trends Every Design Engineer Must Know In 2021