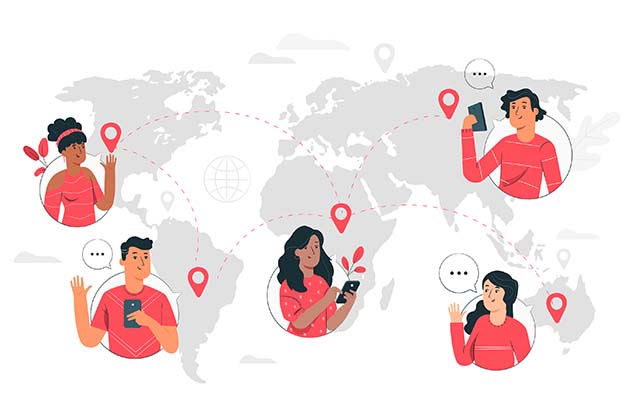 Consumer preference in competitive markets is what organizations care very much about as it determines their sales. They are certain ways by which businesses can learn about consumer opinions and preferred goods and services or whether the consumers are buying them at the offered price. Most large businesses do not operate this way, however. Businesses research consumer preferences and undertake advertising to help shape those preferences instead. Structurally separated electricity distribution network.

Telecommunications equipment manufacturer Ericsson is also this type of organisation, and it runs a consumer lab3 to identify the needs of its customers. Businesses will research consumer preferences and undertake the activity (advertising) to help shape preferences. Structurally separated electricity distribution networks technically sell their service to retailers, not consumers, but other businesses that sell through retailers (think clothing, food, electronics) undertake this research. Electricity distribution networks aren’t making the product the retailer sells; instead, they sell services that enable the retailers to make the services they sell to consumers, however.

This consumer research does not have the imperative of a monopoly of course of the competition to undertake this consumer research. Now that the consumers are making very active choices of whether to invest in Distributed Energy Resources and if they do so, what kind they should prefer and how should they use them, to networks and regulators, consumer preferences should matter foremost.

A set of rule changes for the economic regulation of networks has been proposed in 2011 by the AER and a group of energy users. All parties turned their attention to some degree to the extent of engagement with consumers in their submissions on the initial rule changes proposals. The AEMC identified that NSPs agreed that more consumer involvement in the regulatory determination process should be considered (AEMC 2012a), In a Directions Paper in considering the rule change. The AEMC also noted that ‘the majority of the consumer groups support changes that would allow consumer groups to more meaningfully engage in the electricity regulatory determinations. The Energy Networks Association (now Energy Networks Australia or ENA) supported better resourcing for consumer participation, including developing a well-funded, national centralised consumer advocacy body.

The AEMC introduced amendments for the regulated businesses to require consumer engagement and their participation in the process of determination and allow the network business to incorporate the outcome of this engagement in their expenditure proposals, in the final determination on the rule change.

Within the realm of stakeholders engagement, practitioners have positioned consumer engagement. Freeman (1984) describes a stakeholder as ‘any group or individual who can affect or is affected by, the achievement of a corporation’s purpose. Stakeholders include employees, customers, suppliers, stockholders, banks, environmentalists, government and other groups who can help or hurt the corporation.’ In his development of a stakeholder approach to strategic management.

‘ The International Association of Public Participation (IAP2) Australasia describes itself as a ‘peak body for the community and stakeholder engagement sector’. As a case of ‘public participation’ stakeholders’ engagement has been framed.

Some consumer groups wanted the obligation for networks and the AER to be closer to the ’empower’ end of the IAP2 spectrum, in the determination the AEMC noted. ‘Requiring NSPs to report on customer engagement and having the AER take this into account may be meaningful if it is equivalent to the negotiated settlements approach used in some states and provinces of the United States of America and Canada.’ These same consumer groups considered that, without negotiation, engagement would not empower consumers ‘to materially influence the outcomes of the process was noted by them.

What is SOAR and what are the uses of SOAR?

GDPR: Challenges, Opportunities and the Road Ahead