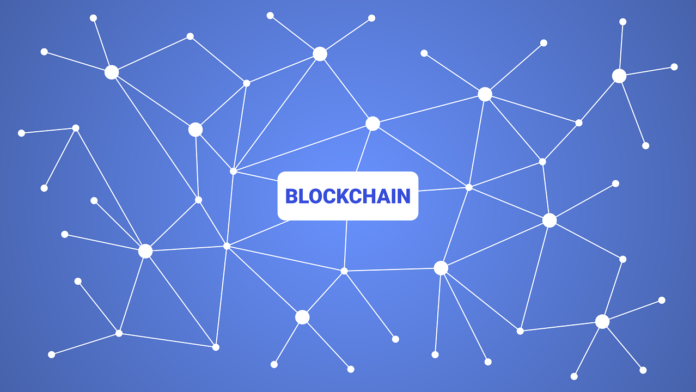 The cyber-attack landscape has evolved exponentially in recent years. The last few years have seen an unbelievable spike in data breaches that have caused significant financial damages for business. In this case, blockchain is beginning to gain momentum, emerging as a promising cybersecurity mitigation technology. The evolution of blockchain has been compared to the Internet’s early growth as a distributed ledger technology. It has potential in multiple industries, including healthcare, banking, manufacturing, energy, and others.

In general, blockchain is known for its secure distributed ledger network that holds sensitive data secure. In addition to this, technology makes the daily experiences of people with technology more responsible. If they know where to consider them to safeguard vital and confidential data, businesses can effectively incorporate blockchains into their cybersecurity initiatives at their fingertips.

Let’s take a look at the five most successful cybersecurity cases for blockchain usage.

Blockchain is emerging as a viable alternative for securing the company’s vital data and digital properties from ever-growing cyberattacks.

Thinking Of Selling Your Property Soon? Here Are Some Helpful Tips

How do you assess your company’s level of information security?