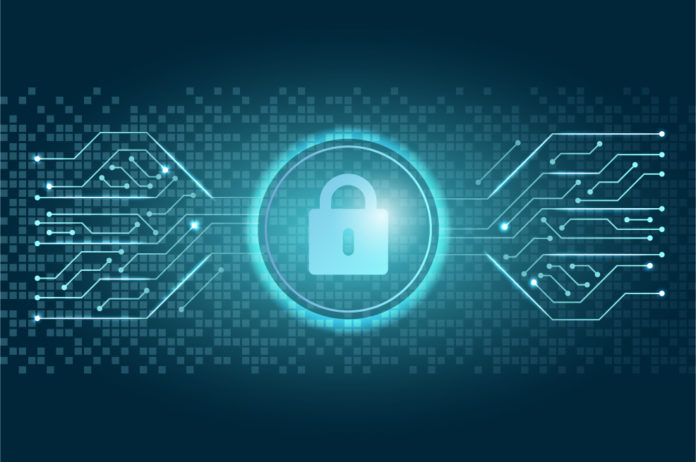 In many ways, cybersecurity is both an extremely tired and yet ever-relevant topic. It’s common knowledge that data breaches happen almost regularly that it has become a mere matter of when a company will get attacked.

News hit last July of a data breach at Capital One, where a hacker gained access to over 80,000 bank account numbers and 140,000 social security numbers. Over 100 million American and 6 million Canadian customers were affected by the breach, causing Capital One stocks to plummet by over 5% in the week following the breach.

This attack follows a string of other high-profile data breaches that occurred this year, including a data leak last April that exposed millions of Facebook accounts. These attacks are what led to tech writers calling 2019 “the year of the hacker,” as attacks continue to hit companies of all sizes.

The importance of protection

It’s typically the business sector that gets hit with cyber attacks. However, HP’s guide to the future of cybersecurity notes that 43 percent of attacks are geared towards small businesses, which means no one is safe nowadays. This is because hackers know that small businesses owners often have little to no cybersecurity knowledge, or implement simplistic measures that aren’t enough. In line with this, Davis Polk points out how cybersecurity negligence cases have been on the rise, proving that any kind of breach can turn into harmful lawsuits for companies. Plus, hackers take advantage of the fact that most attacks go undetected before it’s too late: even if a small business had some measures in place, the warning signs would end up kicking in when it’s too late.

As a result, some companies hire cybersecurity professionals to set up their security protocol. Tech writer Robert Lemos details that there are only two employed workers for every cybersecurity opening, showing that the demand is high right now. The problem is that this option isn’t always feasible for companies, leaving them open to attack. This threat is especially prevalent with the realization that hackers typically go for smaller businesses, even though it’s the large-scale breaches that make the news.

The good news is that technological innovations are aiming to provide safer security solutions for all kinds of businesses. ITrust is one of the companies that uses AI to develop tighter security protocols. The AI works by continuously scanning company networks and flagging weak spots such as out-of-date devices or weak passwords. These risks are easily fixable, and can help to bolster awareness about cybersecurity protocols among the rest of the staff.

In fact, this new growth in the cybersecurity industry could well be ushering in a new way to think about passwords. ITPro Today’s article on a future without passwords lists machine learning and algorithms as a potential step forward. Rather than multi-factor authentication, which still relies on passwords, programs can track user habits and tendencies and use this to authenticate a user. This behavioral recognition relies on tracking a user’s typical log-in location, time of activity, and perhaps even speed while typing. This allows the computer to create a picture of the user without relying necessarily on search history and other similar variables.

These innovations operate on the premise that passwords are inherently flawed as they abide by human logic. The replacement of passwords with other forms of authentication hints at a future where all security protocols lie in the technological sphere.

All in all, the incessant spread of data breaches has led to a similar increase in technology that seeks to innovate current cybersecurity practices. Cyber attacks continue to evolve as fast as technology does. Since cybersecurity has become part and parcel of the business world, there’s no excuse for managers to be uninformed about the latest news and updates. Understanding the world of cybersecurity is crucial in getting the right protection your company needs.

The Rise and Rise of Big Data Analytics