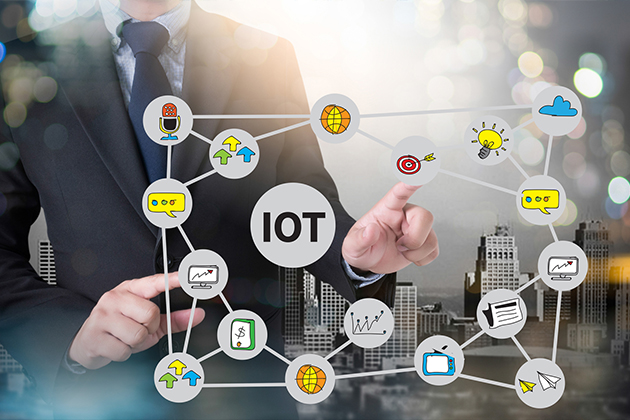 Internet of Things (IoT) is a cornerstone technology in the era of digital transformation, connecting everything from everyday gadgets to the manufacturing shop floor to the Internet. IOT is the driving force behind exciting new technologies such as smart homes, self-driving cars, wearables, smart TVs, smart utility meters, and smart public infrastructure. IT Support Los Angeles is the partner of choice of companies looking to integrate IoT solutions.

The number of IoT devices has increased in leaps and bounds over the last few years. By 2025, Statista estimates that the total number of IoT connected devices globally will reach 30.9 billion units. Globally, IoT solutions can potentially generate $4-11 trillion in economic value by 2025. The Verizon Mobile Security Index indicates that a third of public-sector organizations have 1,000 or more IoT devices in place and seven percent have 10,000 or more.

The reason behind the gigantic strides made by IOT technology is simple. It empowers individuals and organizations with the ability to automate things, save time, cost and lets smart devices communicate with each other for seamless connectivity and operations. However, security challenges currently pose a great threat to the future of IOT. A recent study found that 99% of security professionals have found concerning challenges with the security of their IoT and IIoT devices. Here are the main security concerns that are casting a pall over the future of the internet of things (IoT).

Default credentials pose a grave danger to IOT devices. Keen to get their product out into the market ahead of competitors, many IT companies are selling devices with default credentials built-in. This makes the devices incredibly vulnerable to hackers who just need the username and password to hack them. Even with just the username, hackers may be able to carry out brute-force attacks. A prime example of this can be the Mirai botnet attack that targeted devices using default credentials. default credentials. Consumers need to be able to change the password as soon as they get the device, but most of these devices either don’t have the capability of changing passwords or do not have any guidelines in the instruction booklet on how to do it.

The growing number of IoT edge devices is straining many networks. Without the right deployment of edge computing framework, latency and subpar bandwidth continues to plague company networks. The problems are further exacerbated with centralized cloud networks that may lead to significant traffic bottlenecks, forcing device data back to the main servers with accompanying wait times. For devices that rely on real time processing of data such as autonomous vehicles, these kind of bottlenecks can be a death knell. The solution may lie in enhancing the processing capabilities of the devices And improving connectivity through edge data centers to offload some of the workload. This can also potentially help to extend network services in remote areas and improve the application of industrial IoT devices in areas such as agriculture and manufacturing.

Currently, devices used by IoT companies essentially receive no major updates and security patches once they have been deployed. This means that the security vulnerabilities of the devices only add up over time. In a classic case of competition getting ahead of innovation, devices only undergo limited tests and most companies continue to roll out devices with weak security. Companies need to change this lax approach towards security and release devices that receive regular security updates.

With hackers on a proactive hunt for vulnerabilities, IoT device manufacturers cannot rest on the laurels of simply finding existing vulnerabilities. In order to stay a step ahead of cybercriminals, companies need to be able to predict and prevent attacks. Connected devices need to employ some sort of a threat intelligence mechanism that can address such security issues. They also need to think of deploying AI and analytics in defense mechanisms. IT Consulting Los Angeles can help your organization defend against attacks targeting your IoT devices and network.

The lack of security and IoT devices has not gone unnoticed by consumers. With IoT companies betting largely on the implementation of smart homes they need to address such skepticism with transparency about data usage and updated security mechanisms for the devices. Winning the confidence of skeptical consumers will take repeated positive actions and clear communication from IOT manufacturing companies.

Any IoT system, regardless of size, needs its network to be equipped with the right technology stack for effective management. Effective IoT administration needs the right tools, infrastructure, operational protocols, workflows and standards, and more to ensure optimized performance. A glaring lack in any of these areas can result in subpar performance.

The humongous amount of data generated from IOT devices requires the use of AI tools and automation for data management. However, configuring the rules for traffic patterns can be tricky as a single mistake can lead to a significant outage. This is especially risky for large enterprises and organizations facilitating essential services.

One of the main risk factors associated with IoT security comes from the fact that each device is connected to a broader edge computing network that allows for a much larger attack vector than any traditional network. With complicated network architectures, many devices even travel between multiple networks allowing for malware intrusions along the way. The autonomous nature of many IoT devices also makes things more complicated. For effective protection, companies need to build zero trust networks where all devices are assumed to be compromised. This enables the implementation of protection and authentication protocols that subject each device to exacting scrutiny before allowing access. 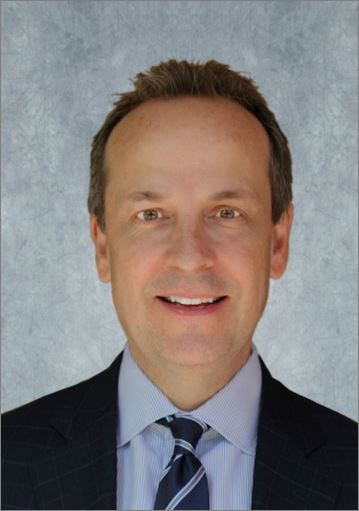 Brent Whitfield is the CEO of DCG Technical Solutions LLC. DCG provides specialist advice and Managed IT Services Los Angeles area businesses need to remain competitive and productive while being sensitive to limited IT budgets.

Brent has been featured in Fast Company, CNBC, Network Computing, Reuters, and Yahoo Business. He also leads SMBTN – Los Angeles, a MSP peer group that focuses on continuing education for MSP’s and IT professionals. https://www.dcgla.com was recognized among the Top 10 Fastest Growing MSPs in North America by MSP mentors.

The Shift to Gamification of Attorney Document Review: TCDI

The Top 17 Telecom Magazines, Blog, and Websites to Follow