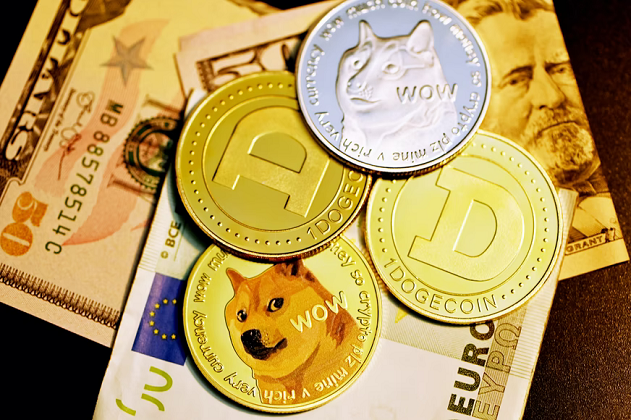 Before you even think about investing in any cryptocurrency, there are several key points that you must understand. If you don’t understand these things, then the chances of making money are very low.  So, let’s take a look at some of the six most important things you need to know about crypto.

A decentralized cryptocurrency is one that has no central authority or a central point of control. The decentralized nature exists because the transactions on a blockchain network aren’t processed by a single entity or specific location. Rather, each computer attached to the network processes and verifies them. This gives cryptocurrencies their value since they are not controlled by any government or centralized organization. Thus, this is one main reason why you earn interest on Chainlink or other cryptocurrencies. For example, with Bitcoin, there is no one person or entity that can decide to stop or start transactions on the network. The Bitcoin network is instead maintained by thousands of computers around the world.

To illustrate, think of a scenario where you have 100 miners that are on the same network. If each miner is collecting and process transactions, then it’s highly unlikely that they will all agree on the specific details (such as who did what and when). They also won’t be able to shift control or change transaction details because they can’t reach an agreement amongst themselves.

What this means is that you can’t physically hold them like you may be used to holding fiat currencies (like the dollar) in the past. A digital asset is an intangible asset that exists in a computer system. If you want to own cryptocurrency, the only thing you have to actually hold is your private key. Cryptography works by taking a data string and turning it into an unreadable format. This is done by running the data through an algorithm that uses a specific set of parameters. The only way to revert it is to reproduce that algorithm.

To illustrate, think of an example where you have a document with a password. The password is needed to unlock the document and view its contents. Without the password, the document is unreadable. This is because the data is encrypted using the algorithm and your specific password.

A pseudonymous cryptocurrency is one where the identity of the sender and receiver are not revealed. This is done by using a cryptographic key to create an address that is unique to each transaction. Bitcoin and Ethereum are examples of this type of cryptocurrency.

What this means is that when you send or receive a transaction, your identity is not revealed. However, the address that you use is associated with you. The benefit of this is that it makes cryptocurrency transactions more secure and private.

To illustrate, think of a scenario where you send someone money. If they know your identity, then it’s possible for them to track all your transactions and identify your spending habits. This can create problems such as fraud or theft if someone gets access to this information. However, with cryptocurrency, the details of any transaction that is done are associated with an address rather than your identity. As a result, it’s much harder for someone to track your transactions.

A P2P transaction is one that takes place between two parties directly without any intermediaries. The direct nature of these types of cryptocurrency transactions means that you don’t need a third party to facilitate it. For example, if you wanted to send money to a friend or someone else in your family then the process would remain between you and that person.

One of the drawbacks of traditional transactions is that they often involve intermediaries such as banks and clearinghouses. This means that there are additional fees involved for third parties to manage the transactions. With cryptocurrencies, there are no such fees. In fact, the only fee that you might incur is the mining fee that is charged by the miners.

Cryptocurrencies Can Be Used To Purchase Goods And Services

One of the benefits of using cryptocurrencies is that they are global currencies. Cryptocurrencies can be used to purchase goods and services just like regular currencies. This means that you can use them to buy items from online stores or from physical stores. In some cases, you may also be able to use them to pay for services such as hotel stays or bills.

There are many reasons for this. One major reason why cryptocurrencies are becoming more popular for this type of transaction is that the fees associated with them are much lower than those of regular currencies. For example, the fee for a Bitcoin transaction is usually around 0.0005 BTC. This is much lower than the fees that are charged by credit card companies and other online payment processors. Another reason is that cryptocurrencies are decentralized as explained earlier; this means that they do not go through the same type of clearing process as regular currencies. Thus, it is often much faster to transact with them than is possible with traditional currencies. Lastly, since cryptocurrency transactions do not go through the same regulatory processes that regular currencies do they can be used to make anonymous payments or purchases without worrying about any red tape.

In simple terms, this means that there is an upper limit on the total number of coins or tokens that will ever be available. This helps to ensure a healthy economy and prevents inflation from occurring as a result of too many units being released into circulation. 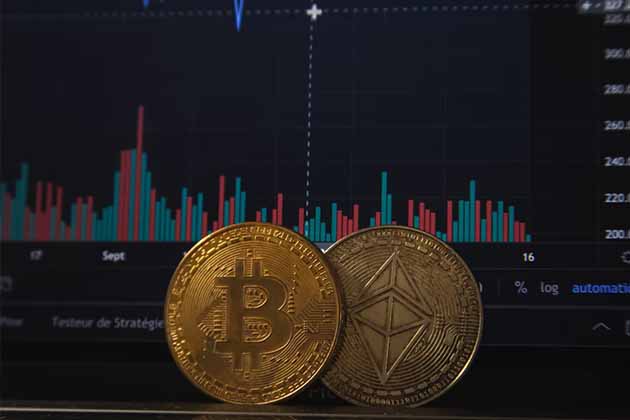 For example, the total number of Litecoin units has been set to four times the amount that will be mined for Bitcoin. Similarly, there are others such as Ripple and Dogecoin which have a limit on how many tokens can be mined.

Cryptocurrencies are digital or virtual tokens that use cryptography to secure their transactions and to control the creation of new units. They have become popular due to their ability to provide a more secure and private means of transacting. Additionally, they can be used to purchase goods and services from around the world. Lastly, some cryptocurrencies have a limit on the number of units that can be mined, which helps to ensure a healthy economy.

Integration of Blockchain and IoT: Scope and Implications

Cybersecurity in the Modern Workplace