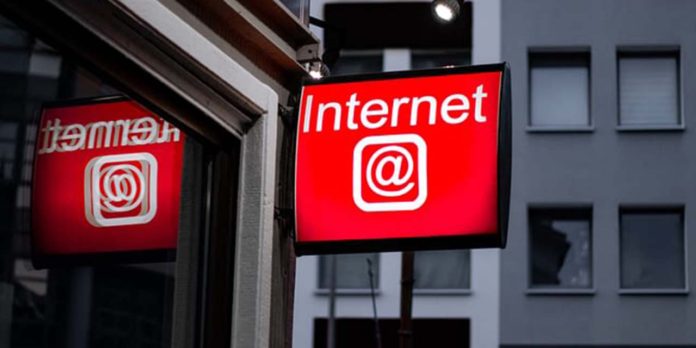 At a certain point of we might have missed putting an alarm for early morning meeting and unfortunately did not see a person. What if our phones were smart enough to schedule a calendar directly from the email and set the alarm alone to remind of the everyday routine? Ever thought of the smart home appliances, they have heard the daily routines and woke us up by putting on warm room lights, geyser, setting room temperature, making a cup of coffee, and even streaming our favorite playlist to relieve our mood. Ok, the smart home idea no longer is a myth. Alright, the smart home idea is no longer a myth. We can literally make our home a smart home with the help of IoT, and live life with zero human efforts accordingly.

The smart home devices’ concept is becoming efficient. Decades ago, home automation bound up with a few drawbacks, because it is used when a person is away from their place to power devices over the phone. Combined with AI’s ability, IoT is supremely changing the interaction between our devices. We are living in an age where human interference falls, and a smart device makes autonomous decisions.

Entertainment, utility products, control & security are undergoing a transition to be greener and more intelligent. Key applications of machine learning, lightning-fast, and continuous internet access, combined with the ability to capture and analyze data, make a crucial contribution to the development of room on the IoT.

Here’s a list to know how IoT is shaping the Home Automation Industry’s Future:

Switches run household items such as air conditioners, thermostats, refrigerators, washing machines, coffee makers, and even water pumps and sprinkles. They own a spectrum of cell phone access, smart wearables, voice commands, and web application access. Command and control can get omnipresent. The systems are being slowly standardized, allowing manufacturers to create smart products that can interact through brands efficiently.

All the goods are predicted to become self-diagnosed in the coming years. Gradually, the systems will grow to know precisely when they need to be vigilant about maintenance. Manufacturers will be notified when a product fails, and customers will be informed of an appointment for service by the manufacturers. The power of data is apparent for better comprehension. Automation will warn you with the supermarket route where you can pick up the stock and what products are available in a given supermarket.

Security is considered as the critical thing that needs to be taken care of in the home automation. The home automation will be driven enough to identify the homeowners, along with their friends and relatives. Advanced functionalities can be seen on video doorbells. Instead of alerting owners to see someone on the doorstep, smart home automation would forward the person’s details to the owner. The door will be opened remotely, requiring the owner’s permission.

In this advanced home automation service, the users can easily allow music streaming to any part of the house and different music can be played in different rooms. Furthermore, the music system would also allow users to adjust the lights and blinds according to the user’s preference to create a perfect mood. This can personalize favorite music even more.

Towards a Greener IoT Planet

IoT is not just about reducing human effort; it is about making the house greener. A smart home should be smart enough to allow efficient use of electricity. All the tools can monitor power consumption and analyze the usage trend to reduce wastage. Sensors for occupancy should be able to classify rooms without humans and switch off the AC and the lights. They will track and regulate light intensity. The outside lights are set to be timed according to the daylight available. IoT has always been exciting, and the time has come to work hand-in-hand with developers, enablers, and integrators to deliver quality products to our homes.

In the future, home automation will come up with smart kitchen appliances that can help automate crockpots and rice cookers operating with Alexa and other connected devices. Using smart home automation tools, the user would be able to cook food or even simply heat it up before getting home from work.

In order to reduce human efforts by introducing IoT to home automation, several exciting technologies are coming out on the market. Such technology cannot be regarded as an entertainment device, but it immediately covers other essential things relevant to our everyday life-it will save our time and will bring out the productive routine changes.

ACHIEVE TODAY:How successful could your company be if your employees had no limits?